According to 1959 Royal Commission on Historical Monuments Survey of Cambridge  the building was of brick and had slate covered roofs. An institution was established at Dover Cottage, East Road, in 1838 to ‘afford to females who have been leading a sinful course of life, and express a desire of returning to the path of virtue, a temporary refuge where they may be sheltered from temptation, be provided with proper employment, receive religious and useful instruction.‘

In 1839 the managing Committee started looking for new buildings. The building at this location was completed by 1841. In 1959 it was divided into flats. 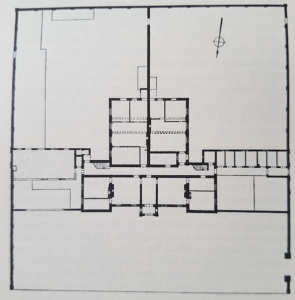 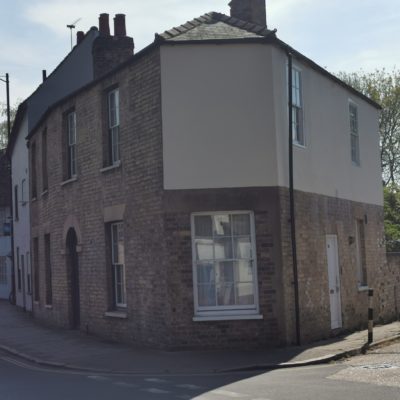 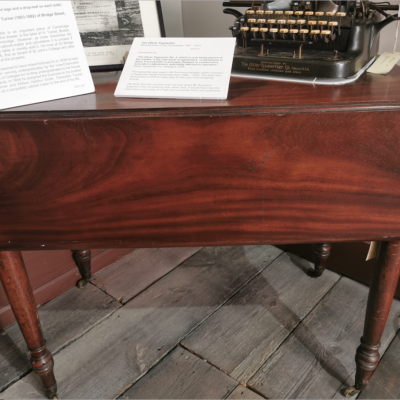