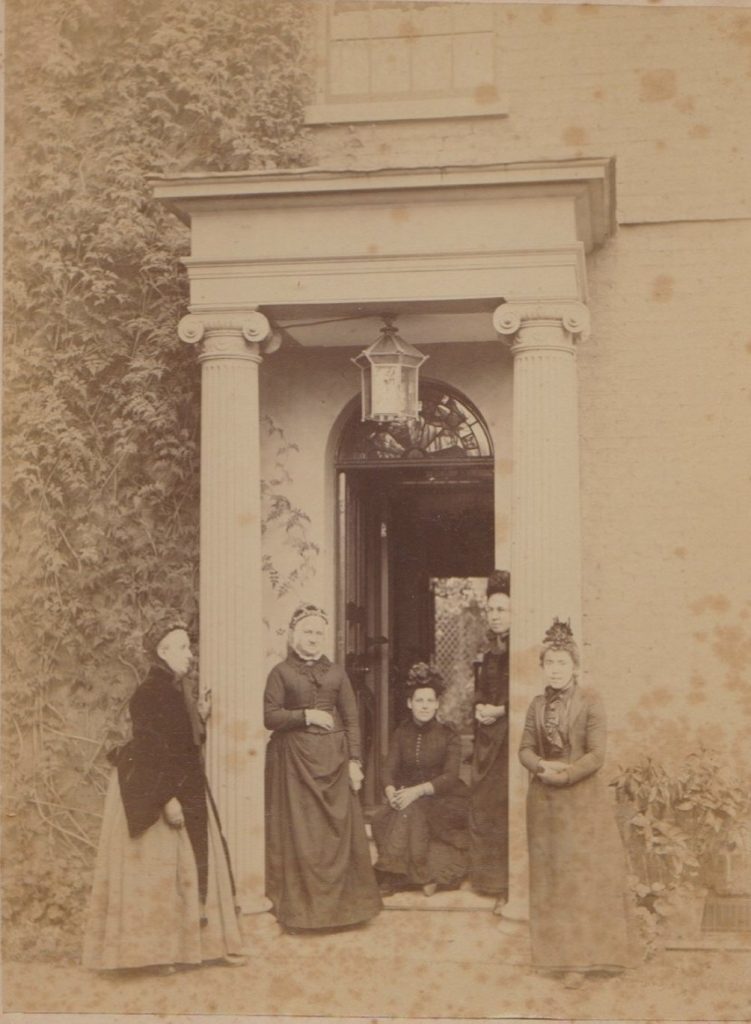 Royal Commission Survey of Cambridge 1959: Gresham House …. of two storeys with cellars …. was built c. 1830 …. and is an example of the villa-type house of the period.

Alice Andrews, 22, cook (she was born in Cambridge and grew up at 65 Sturton Street)

Jonathan Gray wrote in 2017 about his family connections with 1 Gresham Place. His ancestors came from the Pryor and Gray families and can be seen on the photos. One is of the main door from the west, the other the side elevation from the north. In 1861 the Pryor family was running a fishmonger’s in Petty Cury. The elder James, ‘Jem’, Pryor had been one of a team of mail coach drivers on the London to King’s Lynn route. The arrival of the railway affected their business and the family became fishmongers and staymakers. They had a shop on Petty Cury opposite the modern entrance to the Lion Yard known as ‘MacFisheries.’ 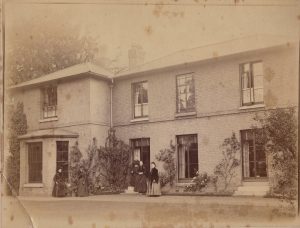 James the younger started his own fishmongers business in Hills Road whilst his brother William became an ironmonger. William never married at lived with his sister Esther.

By 1901, William and his sister Esther were living at 1 Gresham Road.

By 1911, the James’s family were living on  Parker’s Piece at Furness Lodge. 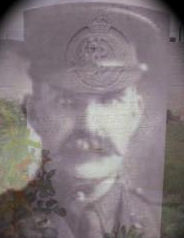 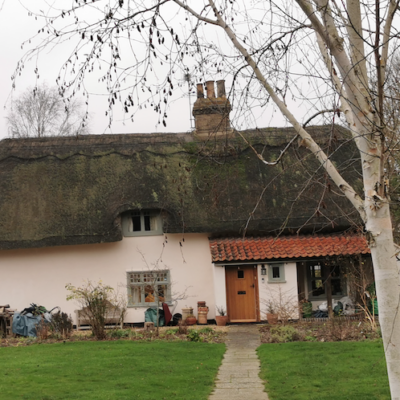