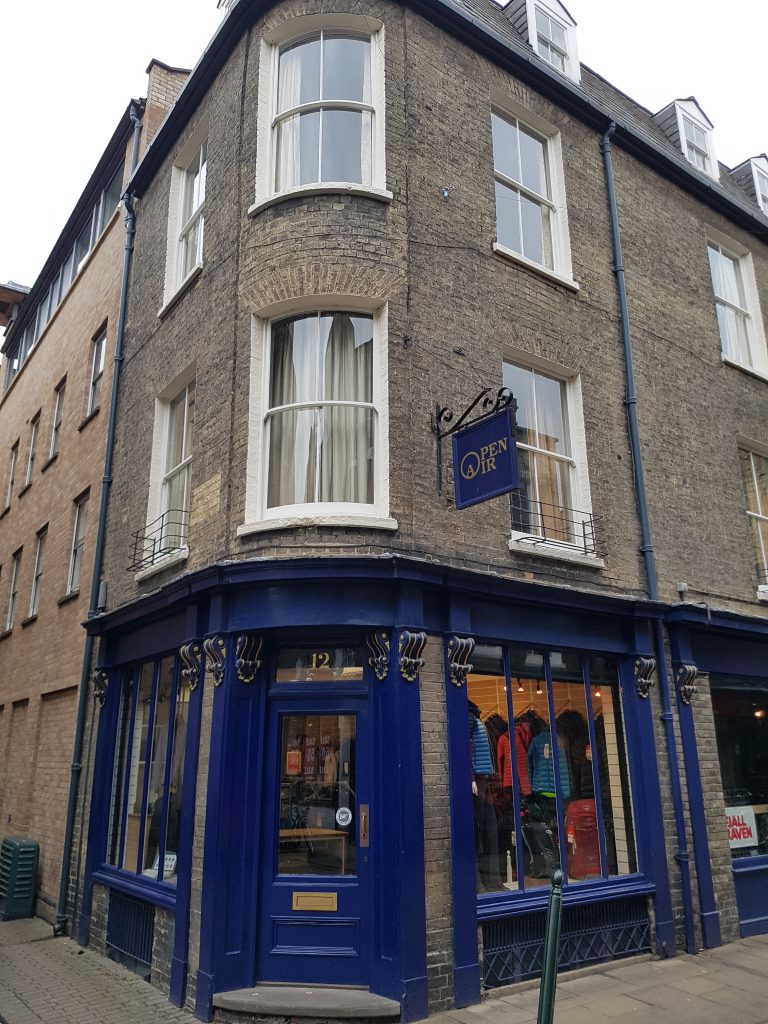 A B Gray notes in Cambridge Revisited (1921) that:

Until the middle of the last century, on the site of the house at the right-hand entrance to Gifford Place, stood two old weather-beaten tenements numbered respectively 12 and 11, the latter a beer house called the Highland Piper, approached by brick steps leading down to its entrance door.

Mary A Sharp, 77, annuitant, b Cambridge 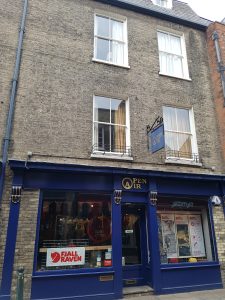 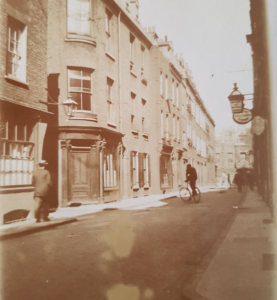