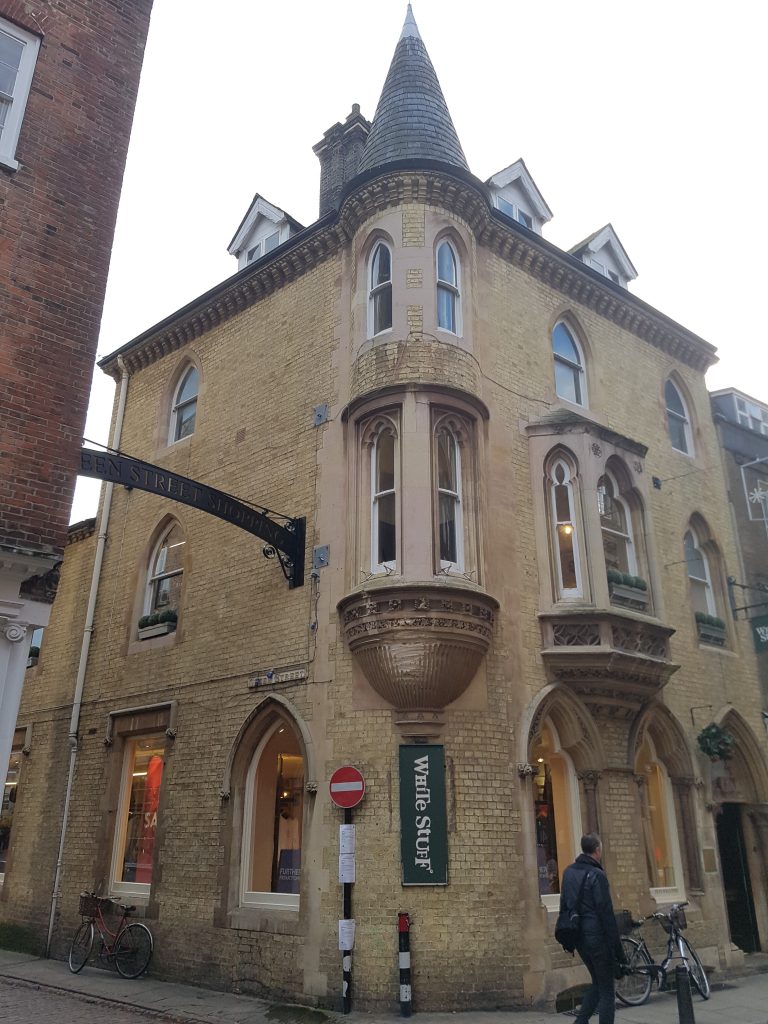 On this site was Spaldings Inn, from the name of its principal who was one of the first Fellows of Clare Hall.

In the 14th century the house was sold to the Prior of Ely and was used by by student monks.

Later it passed again into the hands of Clare Hall and from then on, this and the premises next door, generally known as Bordens’s Hostel, housed both Clare and Peterhouse members until 1539 when the property was sold to a Cambridge alderman who converted it to an inn called the White Swan.

The current building was built in the early 1880s for firm of solicitors including two members of the famous Foster family.

It was then known as the Whim Café for many years.

C. 1877, with a corner tourelle, represents the Ruskinian Gothic fashion. (Pevsner) Pevsner identified this as no. 12 but in the 1913 city directory there is no no. 12. 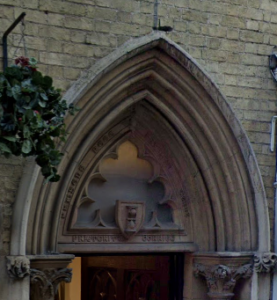 The hourglass indicates that the subject matter of the inscription is Time:

The original form is a Latin hexameter:

and is part of a short epigram by the 16th century Bavarian jurist called Nicolaus Reusner. 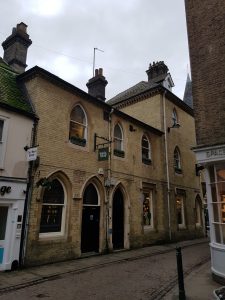 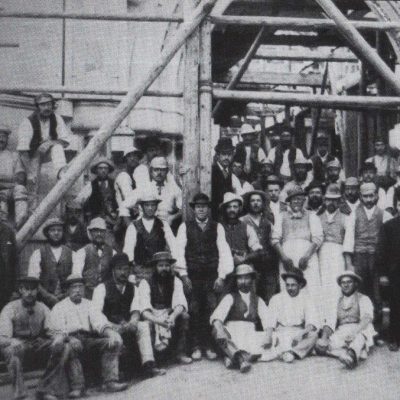 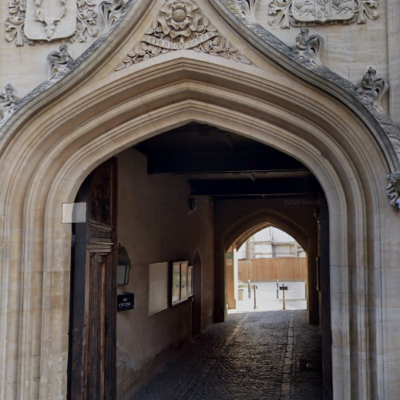