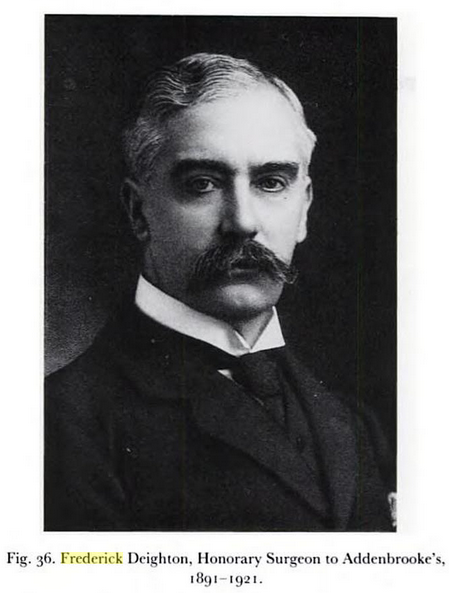 Frederick Deighton (1854-1924) was a graduate of Peterhouse College and St George’s Hospital. He also worked at the Hospital for Diseases of the Throat, Golden Square. In 1883 he returned to Cambridge to take over his father’s practice after he had died in an accident. He established an Ear, Nose and Throat Department at Addenbrookes and then took over the Gynaecological Department. 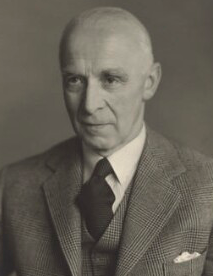 This plot later became part of the Highsett development. The Highsett Chronicle 2014 records that Frederick Deighton lived at 47 from 1871 to 1926. He was followed by Miss Mary Catley headmistress of the Perse Girl’s School from 1926 to 1947. She lived at no. 47 with Air Commodore versos Brown until 1930. After that the house was largely unoccupied until its demolition in 1957. Vernon Brown was a pioneer of air crash investigation.

The three Deighton daughter, Dorothy, Winifred and Margaret, all went to the Perse School for Girls. In 1914 Winifred and Margaret joined the Red Cross as VAD nurses in Cambridge. Dorothy joined the Women’s Auxiliary Army Corps (WAAC) and went to France to take up a role in the intelligence dept. of the Army because of her German language skills.

For more detail about the three sisters see: 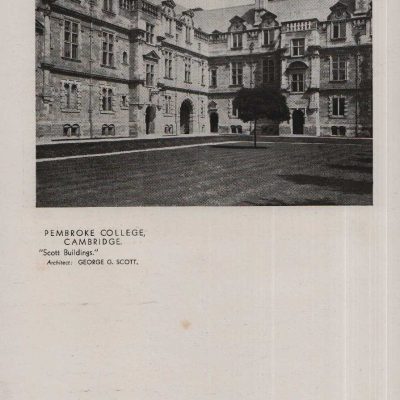 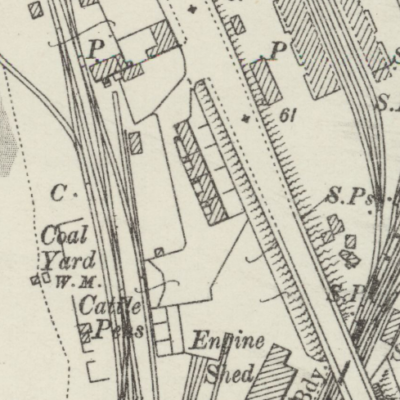