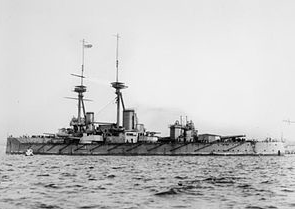 In 1881 the Langham [sic] family were at 17 Brandon Place but in 1885 David Lanham  died. His widow remarried. In 1910 Harry married in Blanche and in 1911 the two are living in Chatham Kent. HMS Vanguard sunk from an internal explosion and is now a war grave. 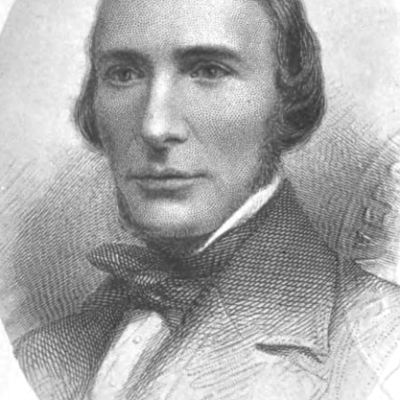