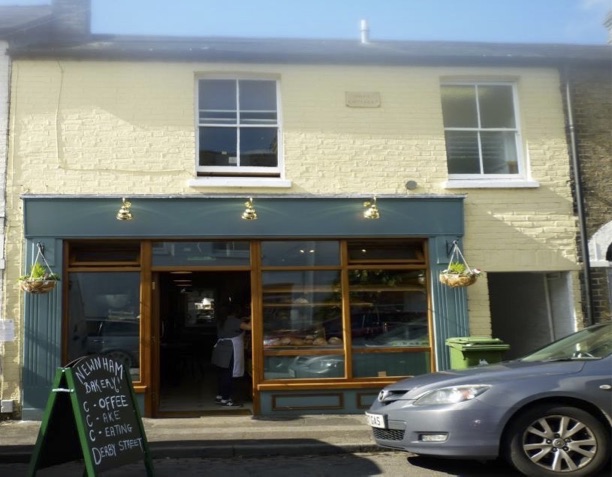 The first shop in Newnham

References to a bakery at the premises at Hope Cottage No.7 Derby Street suggest it goes back to 1861, making it the first shop in Newnham. Before WWII, it was referred to as the ‘Bakehouse’. By 1874 a Mr William Wilby living at Hope Cottage was running a baker’s and grocery business. In around 1884 he added to it a sub-postmaster’s trade. In 1890 he sold the business to William Ernest Ellis who, besides carrying on with these trades, also set up a tea dealership. His baker was a Mr Albert Hoppett. By 1914 Mr H. Harwood had acquired the business. Mr Harwood’s son came over from Vancouver to serve in the forces and after the armistice joined his father’s business. Mr Harwood junior ran a successful business and extended his deliveries all over Cambridge and beyond by means of four vans, reserving a barrow for local deliveries.

After WWII, J. Harwood & Son are listed as bakers and confectioners in Kelly’s, now adding in the listing their telephone number 3004 (the basis of today’s 353004). In 1960 Basil Sargeant, who had worked there for 39 years since his apprenticeship, bought the bakery. By 1967 he was living next door at No.8, but continued running the bakery under the name of J. Harwood, as corroborated on the shop sign in photos of that time. Some elder locals will remember Basil and how rumour had it that he burnt the bread on days when he had fallen out with Mrs Sargeant.

In 1998 Jon and Nicky Palmer became owners, continuing to offer traditional breads and cakes, such as granary loaves and scones, famous across Cambridge. They are to be remembered for their traditional Victoria sponges, chocolate, and coffee and walnut sponges, and they catered to passing tradesmen.

Recently, the bakery has been acquired by Mr Jacob Sturdy who, with John Hannan his innovative master baker and capable team, is adapting the business to meet today’s expectations while still keeping up some old traditional lines. They have also brought to South Newnham a much sought after café. The overall trend is towards artisanal cakes, whilst maintaining a selection of the traditional range of preceding bakers. 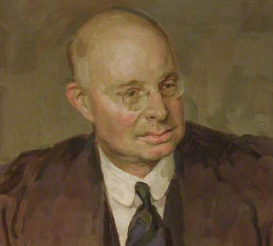 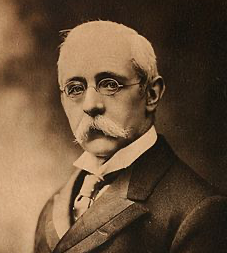