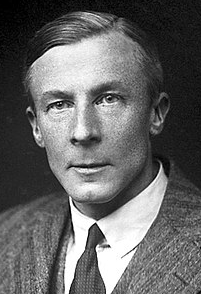 The artist Mary Greene of Harston, whose drawing classes we had attended as children with such profit and enjoyment (see Period Piece) had a much younger sister, Helen, who was well-known in Cambridge both for her Swedish gymnastic classes and for her excellent massage. In those days massage consisted mostly of rubbing, with the addition of remedial exercises, especially if, like Helen, the masseuse had also been trained as a gymnast. Early in 1915, the Red Cross opened a small convalescent home for wounded soldiers at St Chad’s, a house in Grange Road near the Open Air Hospital, as it was still familiarly known. Helen Green was put in charge of the massage. She soon found herself in such urgent need of help that she began training some educated Cambridge women to act as her assistants. One or two of the younger members like myself had once attended her gymnastic classes. After I joined the other trainees in the spring of 1915 we numbered about seven. ( from M E Keynes, A House By The River, p191)

Miss Greene stepped down after a year but Signe Lavèn continued the training of assistant masseuses at St Chad’s.

After completing a medical degree in 1915, Edgar Adrian did clinical work at St Bartholomew’s Hospital London during World War I, treating soldiers with nerve damage and nervous disorders such as shell shock. Adrian returned to Cambridge as a lecturer and in 1925 began research on the human sensory organs by electrical methods.

In 1981 the site was development by St Catherine’s College. 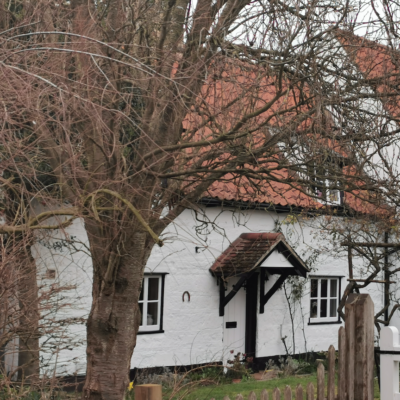 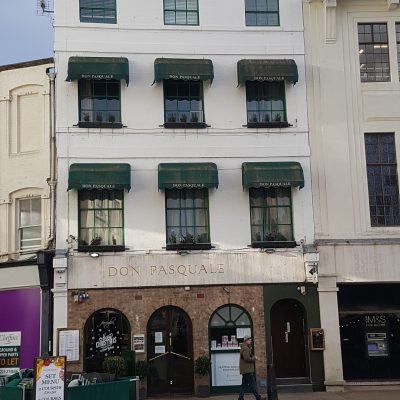