DESCRIPTION Made of cast iron to a design loosely based on the classical column, the lamp consists of a fluted shaft on circular base which is set on an octagonal plinth. The shaft tapers slightly before splaying out to form a plain banded capital. A simple four-sided lantern of metal and glass, crowned with a simple spike finial, rests upon four curved metal supports, and a ladder-rest projects from its base.

HISTORY Gas was introduced to Cambridge in about 1822 by John Grafton. He made gas from oil for street lighting in 1823, producing gas from coal a little later and finally moving his production site to the riverside for ease of coal delivery. An Act of 1834 converted his company to the Cambridge Gas-Light Company, which in 1867 became the Cambridge University and Town Gas Light Company. Gas production ceased on the riverside site in 1969 following the introduction of North Sea gas into Cambridge.

The first houses in Millington Road were built in the late nineteenth century on land owned by King’s College. In the 1920s King’s College negotiated with Trinity College to buy more land to increase the size of the road. Plots of approximate 1/4 acres were sold off  by King’s c.1925 which allowed individuals to buy land and build houses to their own designs. King’s College retained ownership of the road and individual homeowners were asked to pay Frontager’s Fees to the College for its upkeep. It seems likely that the first gas lamps were installed in 1889 and supplied with gas by the Cambridge University and Town Gas Light Company soon after. The gas laps in the ‘new’ part of the road were supplied in the 1920s. The gas lamps, currently owned by Cambridge County Council are still supplied with gas and have remained in use to the present day. A few years ago they were upgraded by the Council to have 2 burners rather than one.

REASONS FOR DESIGNATION The gas lamp posts between nos. 12 and 14 Millington Road, Cambridge is designated at Grade II for the following principal reasons:

* ARCHITECTURAL AND HISTORIC INTEREST: This is an unusual example of a finely-detailed C19 gas lamp post * It is still lit by gas. * GROUP VALUE: It forms part of an ensemble of 10 other listable gas lamp posts of the same date and design in Millington Road. 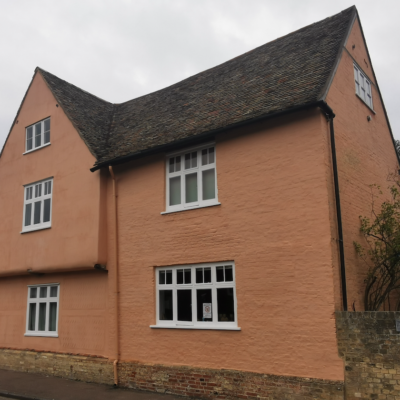 The Round House, Toll-House, Newmarket Road 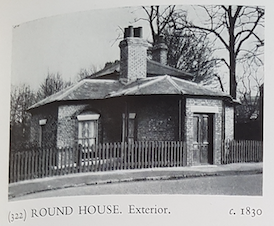 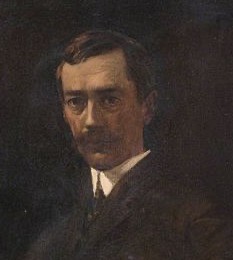 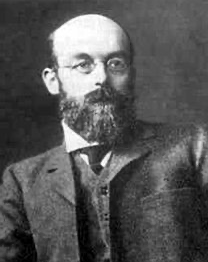 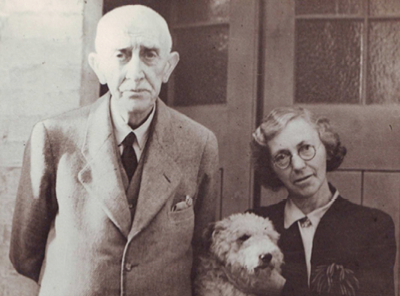 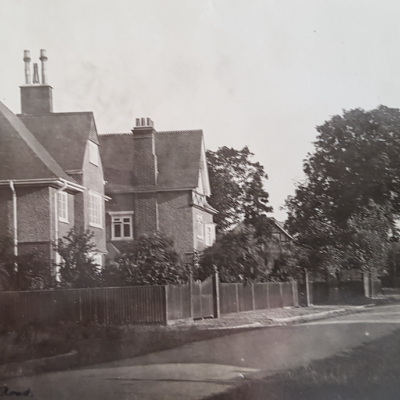