1870: brewing seems to have stopped

6/2/1937: The Star Brewery applied for the transfer of a licence from the Crown and Compasses in Coronation Street to a new ‘Vine’ pub in Vinery Way. There had been 817 new houses nearby and many residents supported the application. But several residents thought it would devalue their property and Mr Skeel, who has an off-licences in Vinery Road, opposed it. Greene King also wanted to erect ‘The Running Footman’ in Coldham’s Lane opposite Brooks Road. It would be open at all times for the sale of teas and would have a Cumberland turf bowling green. Both were refused. (Cam. News) 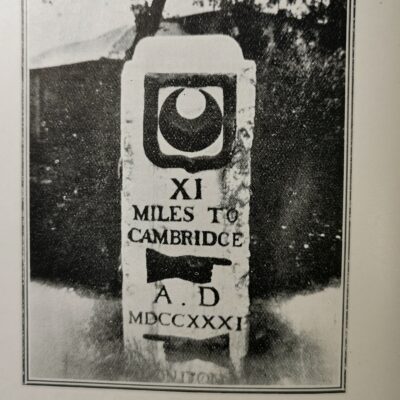 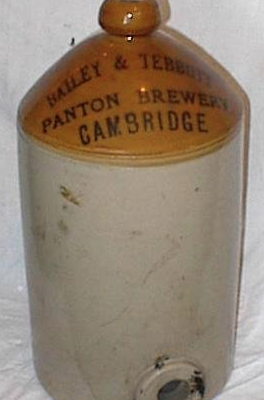 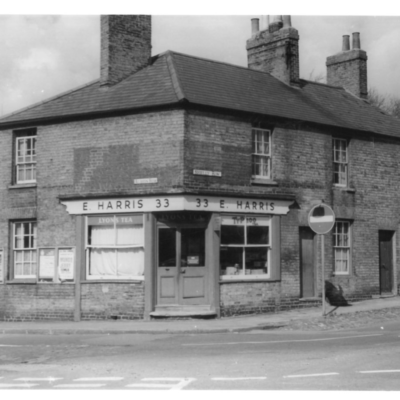