History of the Perse School for Girls

Pevsner wrote in Cambridgeshire about the site:

Congested buildings added progressively to Panton House, a villa of c. 1820. Squeezed into the NW corner is a quasi-Italianate block by T H Lyon, 1930-1.

There  is further description about the school in the Wikipedia entry.

Frances Eliza A Grellet, 21, student at Newnham, b London

3/10/1922: Sir, I wish to call attention to the great nuisance and obstruction caused by the bicycles outside the Perse School in Panton Street, Cambridge. At about 10 minutes to 9 there must be at least a score of girls waiting, every one with her cycle facing the door and blocking the pavement. Surely the doors could be opened earlier, or else the scholars could be made to form up properly in a queue round Union road – A ratepayer (Cambridge Press)

21/11/1951: There is an air of excitement at the Perse School for Girls as their new hall is growing day-by-day in the school grounds to replace the ramshackled wooden building – two Army huts knocked into one – which has served the school since 1918. The Headmistress, Miss M.A. Scott says that many responsible for the building have family connections. It will not only be a place for morning assembly and prayers but will be used for various lessons & for recreation during the dinner hour The school is working hard to help pay for it and girls are doing all sorts of odd jobs, including running errands, baby sitting, darning socks and stockings, washing up and saving bus fares by walking to school. (Cam. Press) 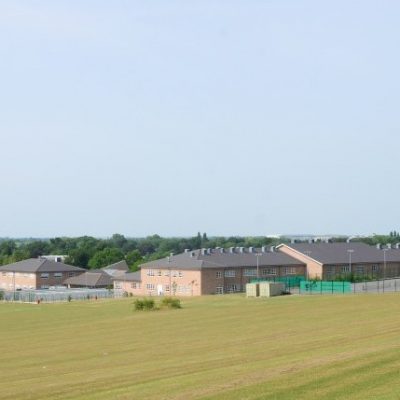 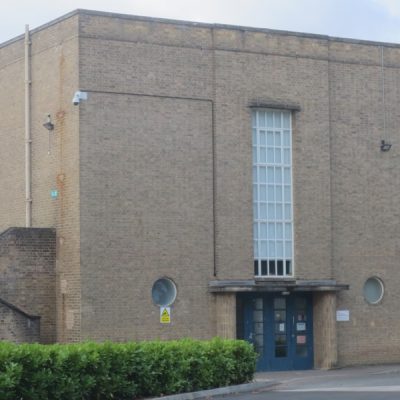