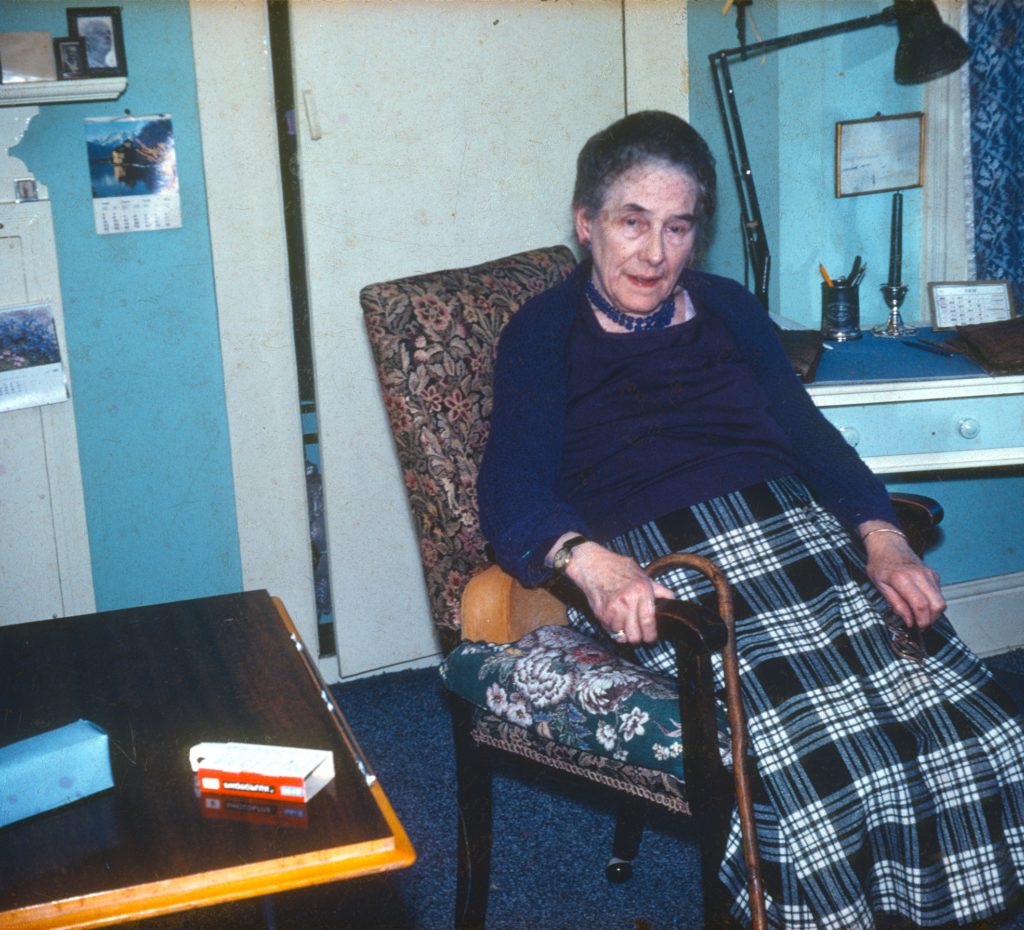 No record of address 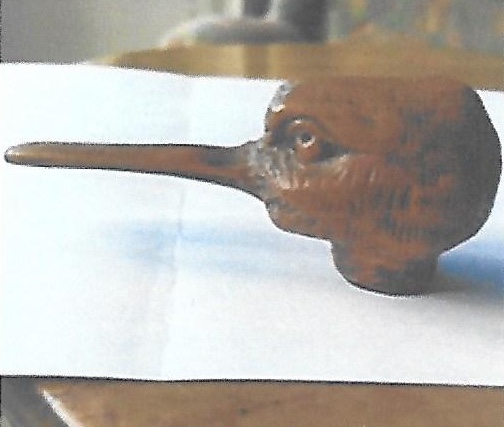 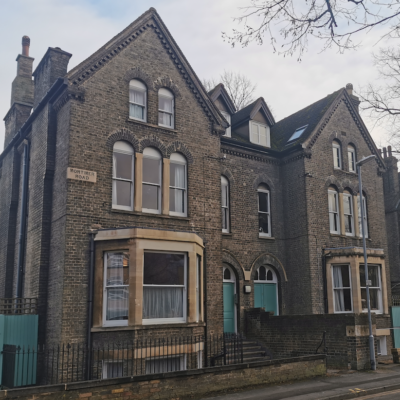 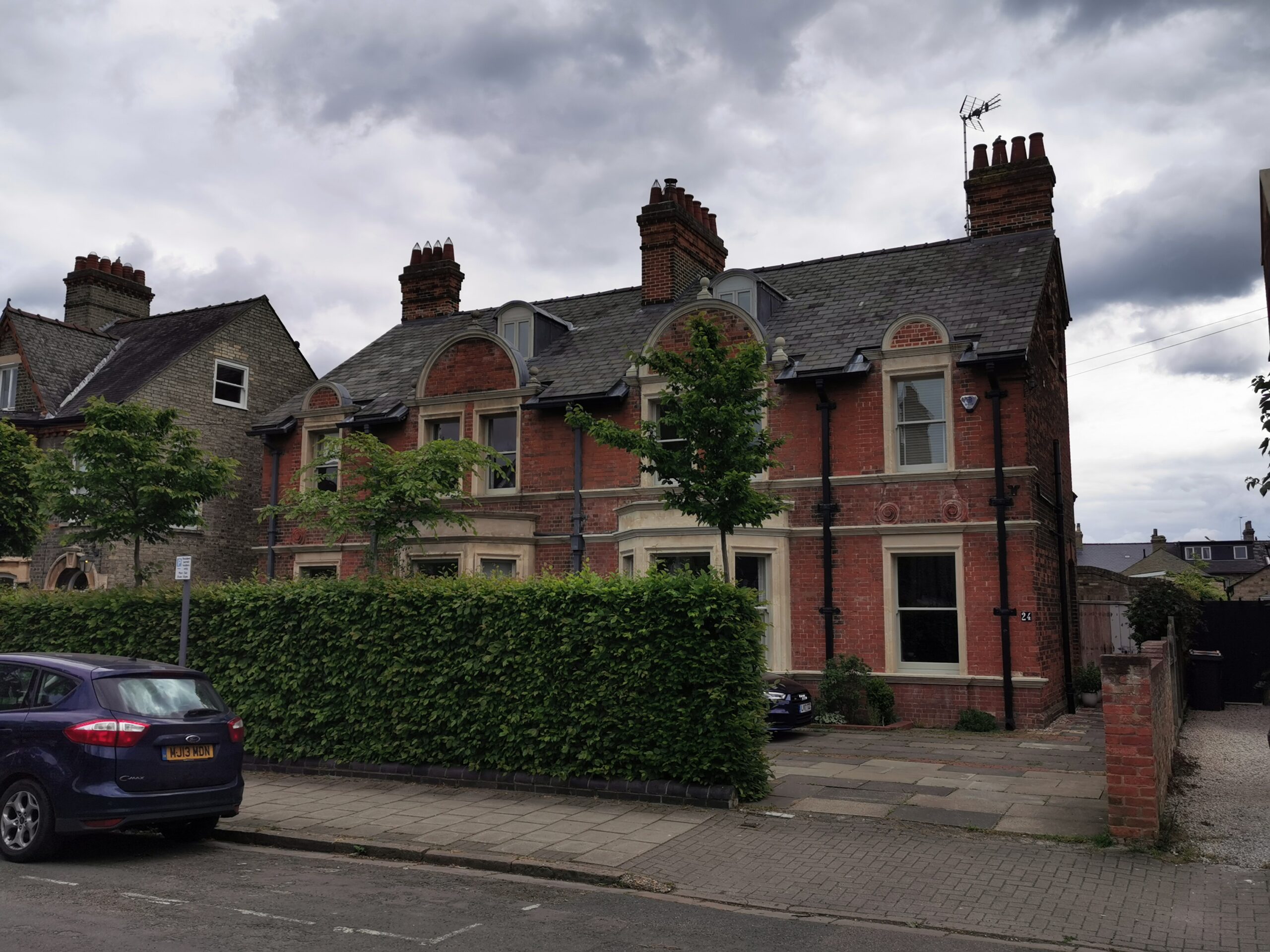 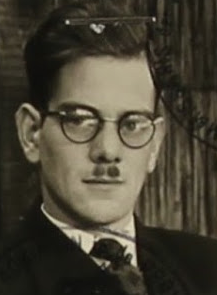