‘Barnwell at War’ (2018) describes how, in 1915, when the Shadbolts were living in New Street, the NSPCC had inspected the home and: found the children very dirty and in a neglected state. One girl had no shoes or stockings, while a younger girl and a boy were half naked and verminous. Old coats were being used for bedclothes and the pillows were so filthy that it was impossible to tell their original colour. Alfred Shadbolt told the town’s borough court that his wife had died and the children had no one to supervise them. He was out all day earning money for his children and had tried to get people to look after them.

‘I can do no more, for I have lost heart, and I don’t care if you summons me,’ he had told an NSPCC inspector.

The court convicted Mr Shadbolt but imposed no penalty. The children were removed to the workhouse while new homes were found for them.

NEGLECT OF CHILDREN. Cambridge Cab Driver Convicted. At the Cambridge Borough Court last Friday morning, before the Mayor (Mr. W. I Raynes), the Master of Downing, Dr. J H C. Dalton, Alderman A S. Campkin, Alderman W. P. Spalding,  and Mr. G Smith. Alfred Shadbolt, of 90, New-street, cabdriver, appeared, on remand, charged with neglecting his three children. The case against the defendant had been brought the N.S.P.C.C.. and a week ago the evidence was fully heard, the case being adjourned to give opportunity for some arrangement being made on behalf of the children.

Mr. A. J. Lyon told the Bench that some correspondence had taken place in regard to these children, and that two ladies had interested themselves very largely in the case. There was no doubt that provision could be made for the safe keeping of the children, but the arrangements were not yet fully completed. It had been suggested that the Bench might close the case so far they were concerned, and order the children be sent to a place of safety, and the parent make a certain contribution towards their maintenance. He had been requested by the Society to say that they considered this a bad case, and to suggest that it might be a suitable case in which to impose some penalty.

Alderman Campkin said did not think the Society should suggest to the Bench what course they should adopt. They had had all the evidence before them.

Mr. Lyon: I make the suggestion with due deference to the Bench. The Society feel that this case, which has been under their observation for some time, is a bad case. It is a case which has given them a great deal of trouble, and the defendant does not seem to have done much to reform.

The Chairman said the Bench would convict the defendant, but imposed no penalty. They warned the defendant not to regard this decision as meaning that the Bench looked upon the offence as a light one. Defendant would have contribute 5s. weekly to the maintenance of his children, and the question of the home to which the children should sent would be adjourned for a week. 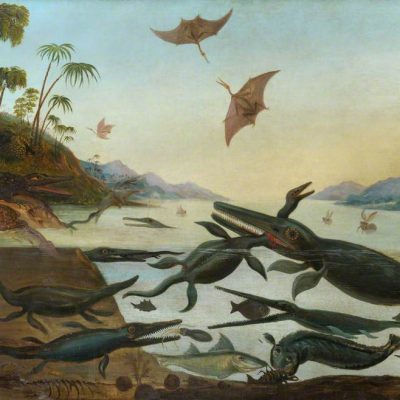 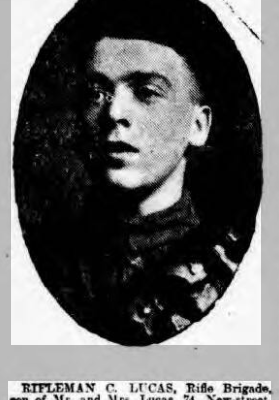