Arthur B Chandler, b 1860, retired headmaster

High explosive bombs were dropped on this location around 5 in the morning. At 6.00 we went to look at the damage in Tenison Road [Avenue] where one of the bombs had fallen. There was an enormous crater, doors were off, houses damaged and glass all over the place, but nobody was hurt. It was in a garden opposite to Mr Chandler’s house (my old headmaster), which was badly knocked about. Jack and I got by the wardens for a close view and I called at the house to find that he and his daughters were quite all right. he shook hands with me through the window, literally smashed out with the door, and was smilingly unruffled, which I though was good at his age as he’s over 80. Another bomb fell on Fenner’s.

A B Chandler, former headmaster of St Paul’s school is reported in Jack Overhill’ s diary to have died on 13th March. Jack used to attend his evening classes  1917-1920. 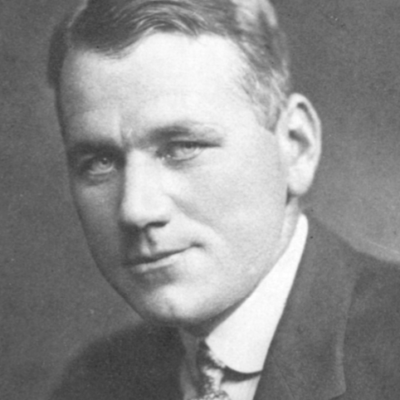 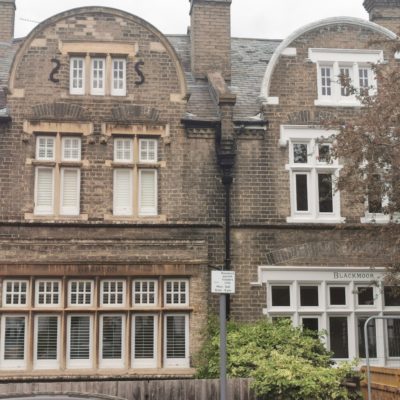 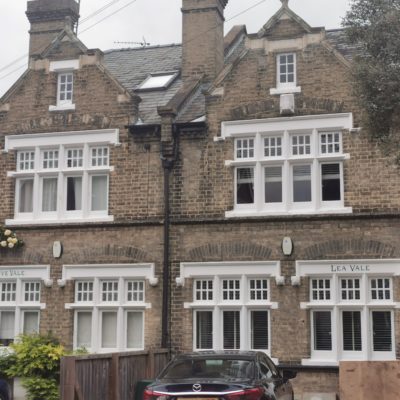 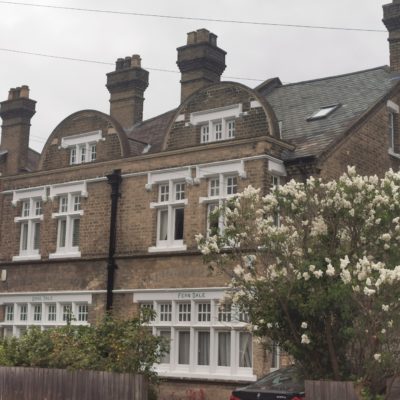