History of the Kings Head

28.12.1848: fire was detected at a barn at the pub. Despite the fire engine, flames spread to William Norman’s stack-yard, the cottage of Joseph Thulbourn and then Mr Bennett’s house. Mr Chiver’s house, the King’s Head, was also consumed.

There was an inquisition chaired by the Rector at the White Horse. At the March 1849 Assizes, Lydia Skinner (servant to Chivers) said that a Jonathan Nunn had been refused any more beer after getting very tipsy following the Ploughing Match in November. Comments Nunn had made were considered to incriminate him and he was sentenced to Transportation for life.

11.11.1850: fire was seen in William Hines barn next to the King’s Head (which had been rebuilt after the 1848 fire.) The fire was thought to be the work of an arsonist. After this event a meeting was held at which it was decided to divide the parish into districts with night-watchmen to spot fires.

Gertrude A, daughter, 1, b Cottenham 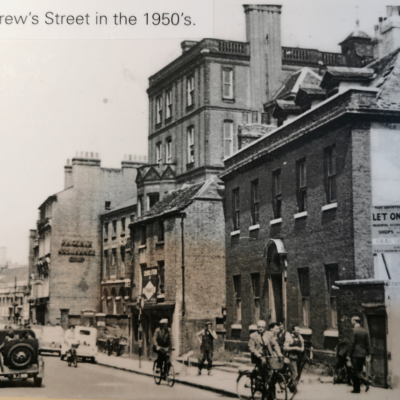 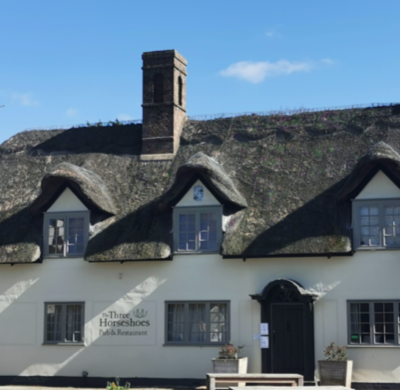 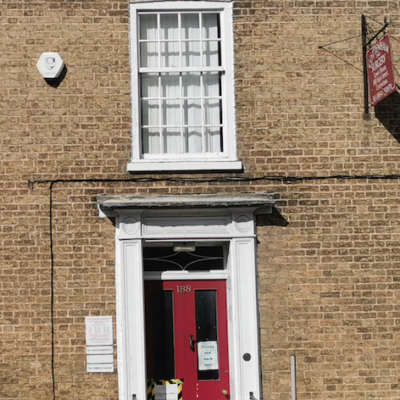 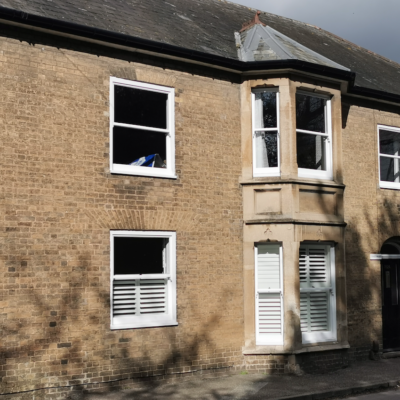 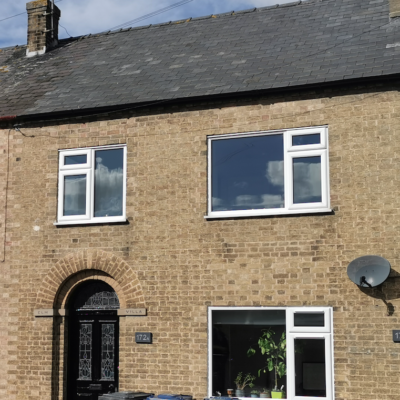 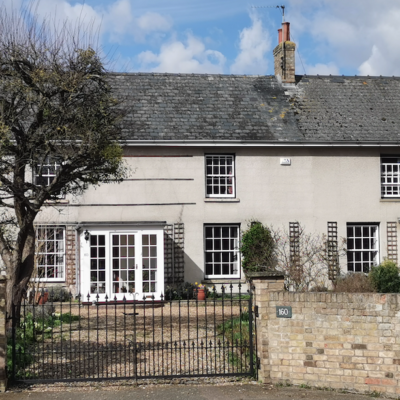 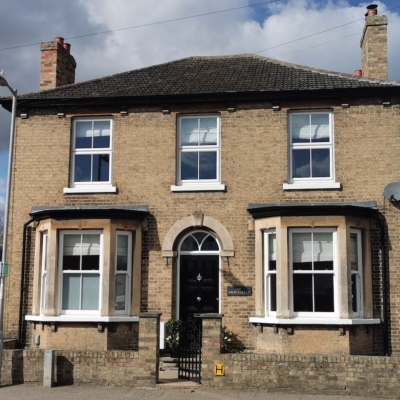 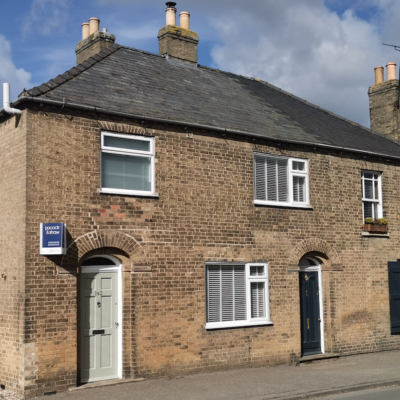 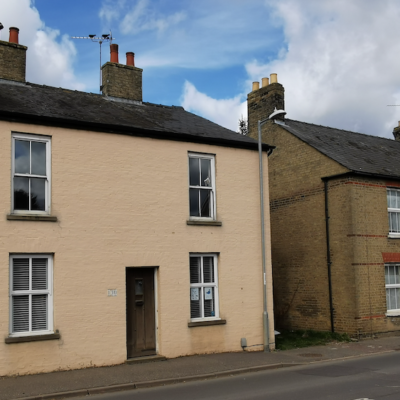