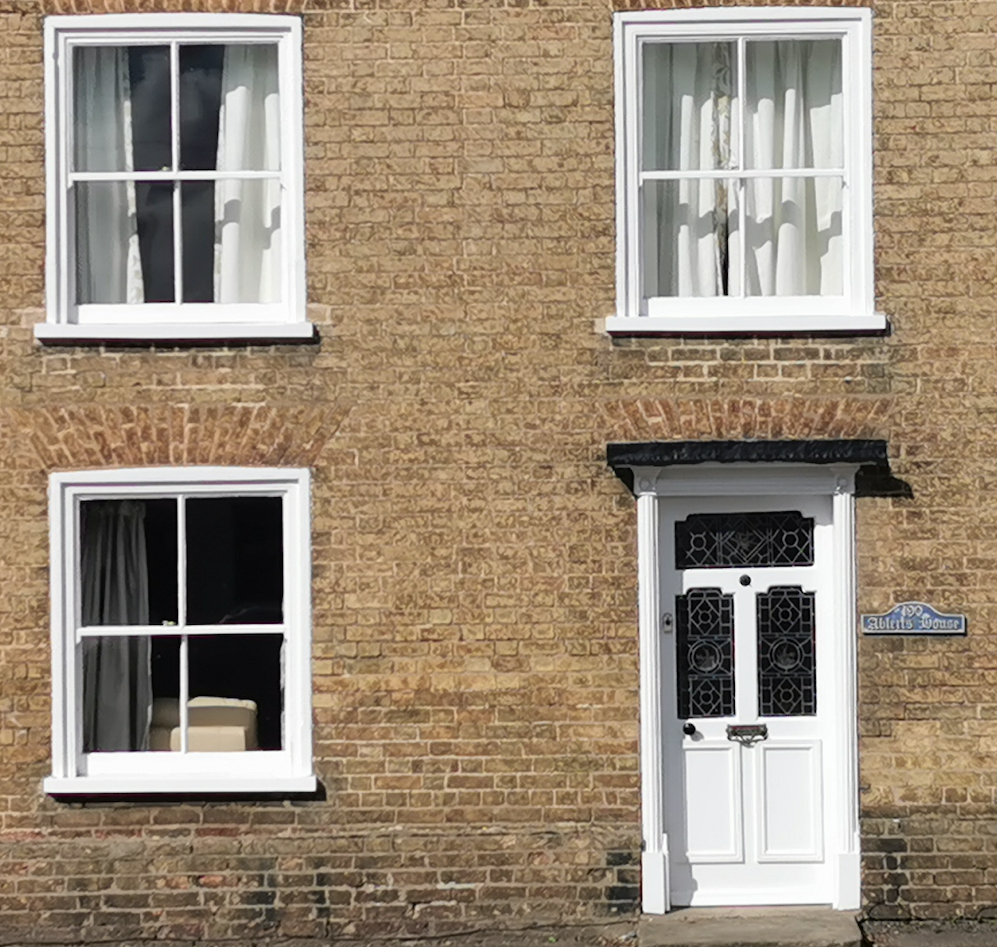 Jabez Ablett is living at the time of the 1841 census in Cottenham High Street, possibly at this location. He was recorded as a cooper.

“Thieves broke into the henhouse of Jabez Ablett and decamped with 18 plump capons.  This was the fourth time Mr Ablett has been plundered in a similar manner.”

As well as the fire of the 8th May, another fire is recorded in the Bury and Norwich Post (11.4.1849) that is not described in Cottenham Ablaze:

“A few weeks ago we recorded a dreadful fire at this village (Cottenham) on the premises of Mr Jabez Ablett.  On Saturday last a man named Henry Creek was examined at the County Court before Lord Godolphin and the Hon E Yorke.  Creek, from the time of the fire, has been in gaol for poaching (rabbits from Jabez Ablett).  The following are the principal facts against the accused.  The catastrophe occurred on 23rd of February.  On that day a summons for poaching on Mr Ablett’s lands had been served upon Creek.  That night he went to a public house, drank to intoxication, tore up the summons, thrust it into the fire, and said he would like to serve old Jabez the same, but he would soon make his farm far too hot for him.  When he left shortly before the fire, he said to a companion, “You and I will go and have a flare up.”  When the alarm of fire was given, he was the first person seen standing a short distance from it, cooly watching the progress of devastation.  When asked by anxious inquirers, as to whose property it was burning, he exclaimed “Old Ablett’s” and gave exulting shouts like the Indian war-whoop.  On the same day he met a companion to whom he said: “I’m in for it again for poaching.  I don’t care what becomes of me – but, before I go, I will have a blaze.”  It is also known that during the evening he had obtained some lucifers from his sisters.”

8.5.1849: A fire devastated the High Street from the modern Fire Station site to Ablett’s House, near the location of the old fire station. 5 houses, four farms and three shops were destroyed.

The fire was first noticed on the premises of John Cross and the Cottenham fire engine arrived. Mr Cross’s property was destroyed; the fire then destroyed all the buildings of Mr Wayman the grocer.

Next were the buildings of Mr Pauley and then of John Male. Next, Mr Kimpton, cooper and measure maker.

The crew of the Willingham fire engine were so insulted by criticism of the state of the pipes of their fire engine that they offered to fight twenty of the best men of Cottenham; one of them produced a pistol.

Two men were arrested on suspicion of starting the fire but were released because of lack of evidence.

In 1851 Jabez Ablett and his family can be found in Chesterton. He seems to have already had property there in 1849 when another fire is recorded!