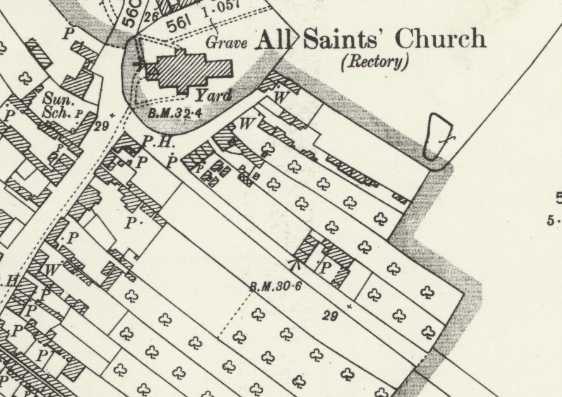 Church End and Church Lane appear to be interchangeable in the 1911 census although Church End is preferred. On the 1901 OS map Church Lane is truncated and there are probably more dwellings in the part now known as Church Close than in Church Lane.

Joyce May, 2, b Cottenham

Fred and Eliza had three of their son killed and two of their sons wounded in the First World War.

Edwin joined the 2nd Battalion of the Suffolk Regiment and died just after Christmas 1915 when they were in the trenches near”The Bluff” in the southern part of the Ypres salient. 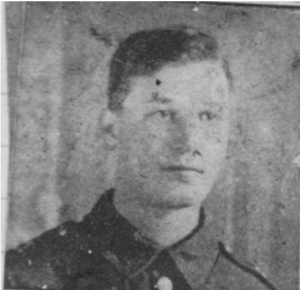 Arthur enlisted on 27th October 1914. He was wounded on 1st July 1916 during the Battle of the Somme with a gun shot wound to the right thigh. He was in hospital for four months and never returned to the front. 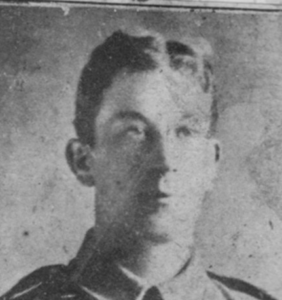 Herbert enlisted during the summer of 1915. He was reported missing on 1st July 1916 and presumed dead.