House, c.1700 with roof raised c.1720 and wing at rear added early C19. Main range of red brick, English bond. The house is said to have been the coachman’s house to the Manor Farmhouse in Town Street, Newton, now demolished.

William Kemp, 76, labourer on the road, b Newton

Albert, 26, teamster on farm, b Newton 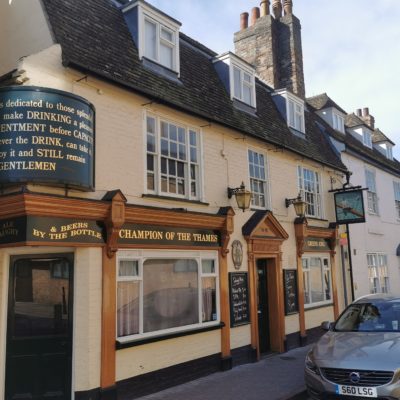 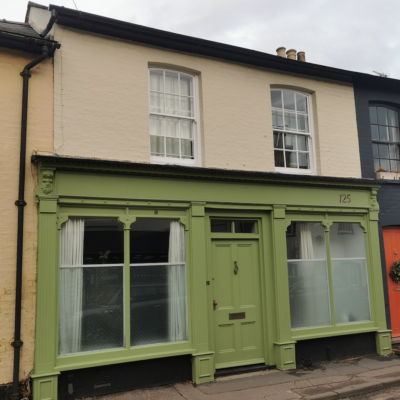 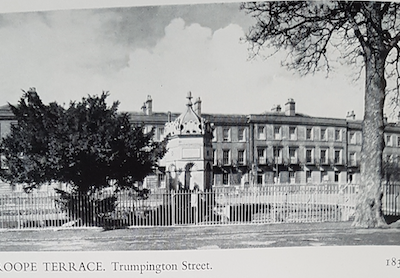 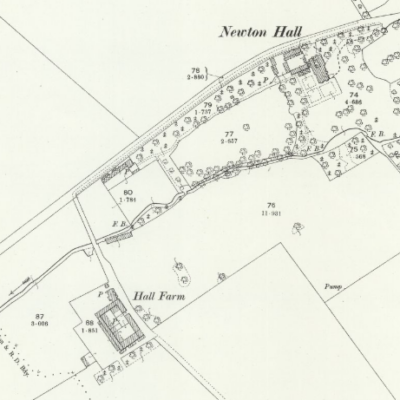