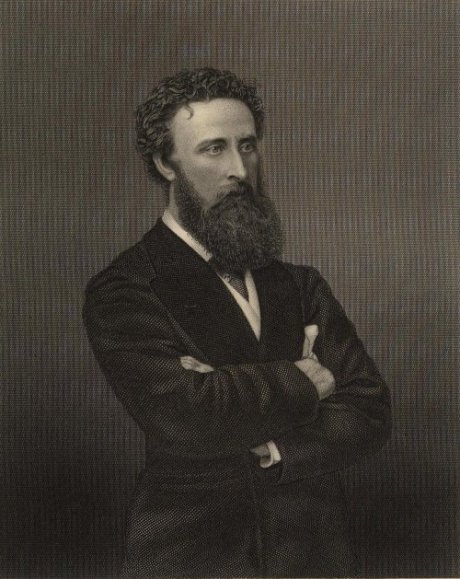 Hugh Owen Meredith (1878-1964) wrote a number of books on economics such as ‘Outlines of the Economic History of England’. ‘Protection in France’ and ‘Economic history of England: A Study in social development (1939)’ as well as some verse – ‘Week-Day Poems’.

A perhaps greater claim to celebrity is that Hugh was a close friend of E.M.Forster. Hugh was at Kings College in 1897 and is the H.O.M. to whom ‘A Room with a View’ was dedicated. Forster started writing ‘Maurice’, his candid and at the time unpublishable story of homosexual love, in 1913. It was finished in 1914.  Hugh Meredith was one of the friends he showed the incomplete manuscript to and it is thought that the character of Clive Durham in the book may have been based on Meredith. Meredith’s reaction was apparently disappointing for Forster. For more detailed discussion visit the King’s College web site.

Olive Meredith was also a writer. Her works include ‘History of the Bank of England (1911) and ‘The Psychology of the Free Child (1924).’

Michael Bowyer in Air Raid! pub. 1986 notes that incendiary bombs which fell in the raid of 9th May 1941 caused fires at nos 8 and 10 Cavendish Avenue which needed the services of the fire service to put out. 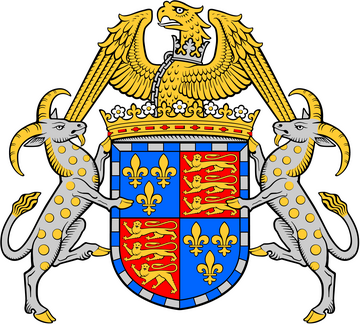