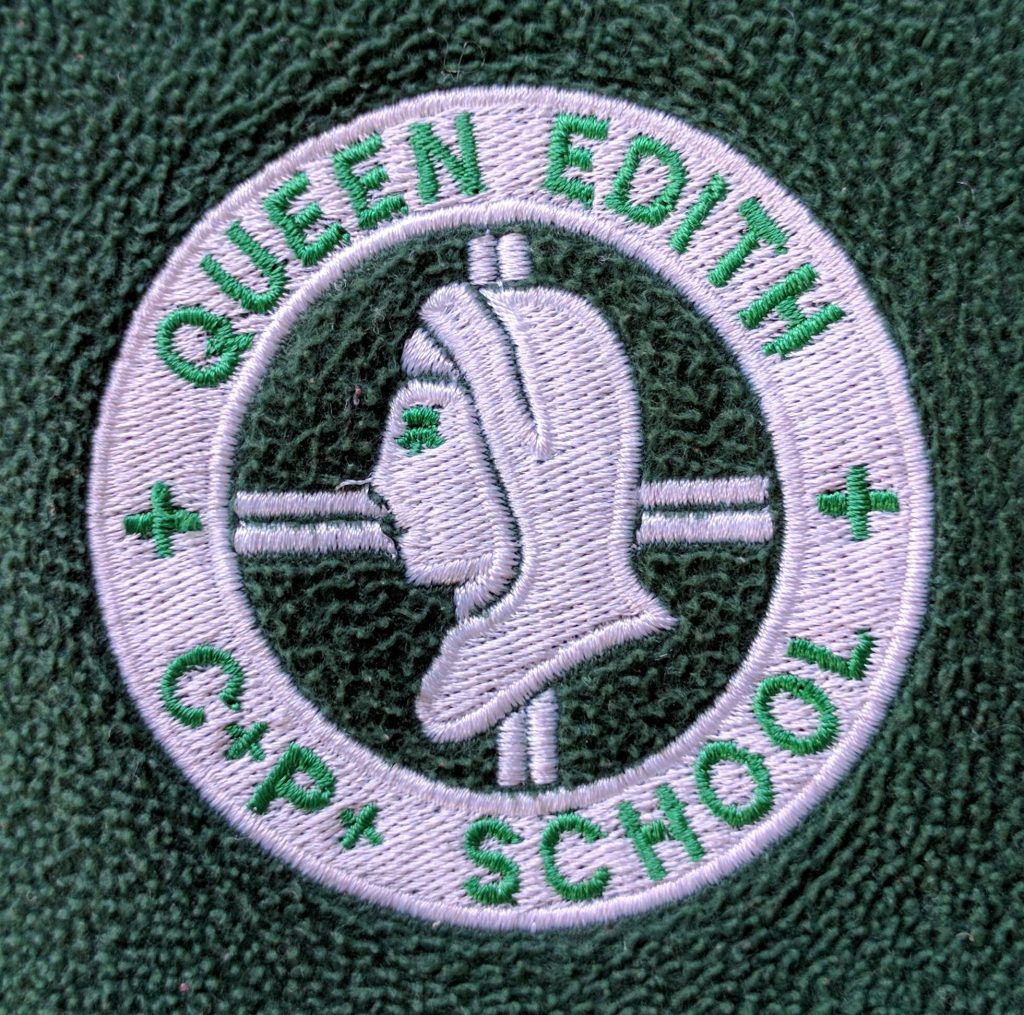 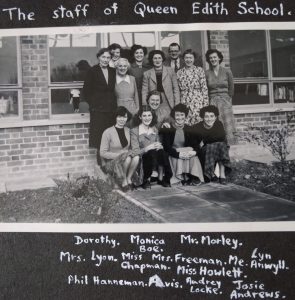 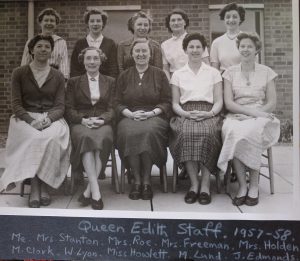 Margaret Rishbeth was a teacher at Queen Edith’s Infant School when it first opened in the summer of 1953. Miss Howlett, the headmistress of Morley Memorial School was headteacher of the new school as well initially. Margaret stayed for three years, spend two years in Canada and then returned for another three years at Queen Edith’s. In 2016 she talked about her time at the school:

The Cambridge Weekly News noted in March 1982 that when the children of the school saw the flats for old people being built at Wulfstan Court in 1973 they asked their headmistress, Miss K M Johnson, what they could do for their neighbours. “They decided to buy the old people a seat”, said Miss Johnson. “Each child did a special ‘helping mother’ job to raise the money.” The article goes on to describe the high point of the year for the old people. At Easter the children from Queen Edith’s deliver a half dozen fresh eggs. No one is missed. “It’s a lovely present” said Mrs Amy Gillbrook, then 82. She and her husband Walter were among the first people to move into Wulfstan Court which was built on a field that was used for Alan Cobham’s Flying Circus.

The following is a link to video of the Flying Circus in the 1930s.

Olivia Newton-John b. 1948. Olivia was a pupil at the then, in 1953, new Queen Edith infants school for a term when she was four. Her grandfather father was the famous German Jewish physicist Max Born who had fled Germany in 1933 and come to Cambridge where he worked at St John’s College for a short time. It was here that his daughter met Olivia’s father.

Brinley Newton-John had graduated from Cambridge in 1935 with a double first in modern and medieval languages. He was commissioned into the RAF in WWII and was particularly involved in the interviewing of captured German pilots. In 1942 he was seconded to Bletchley Park.

In 1946 he was appointed Headmaster of the Cambridgeshire County High School for Boys. The family probably attended the Wesleyan Methodist Chapel in Hills Road. In 1954 the family left for Australia when Brinley was appointed master of Ormond College, University of Melbourne. 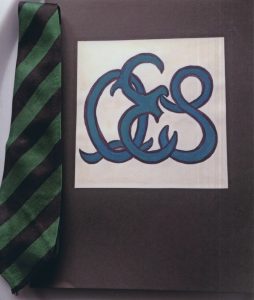 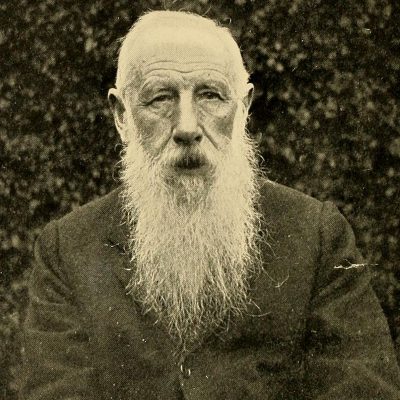 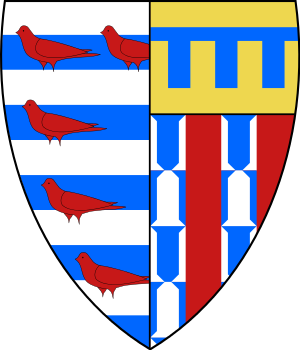 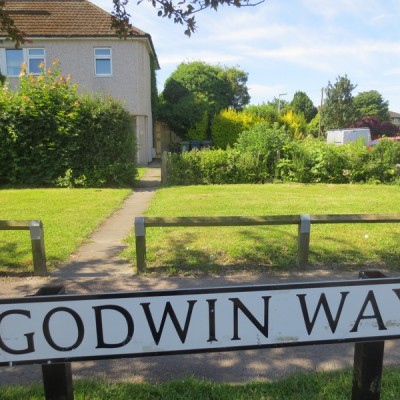