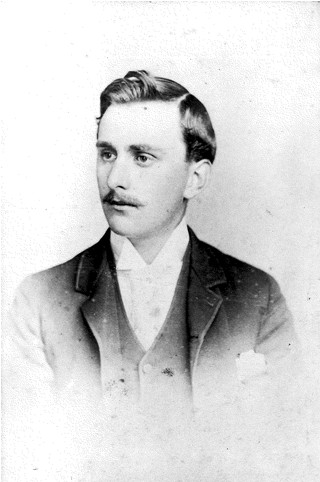 Frederick Hiam Ltd is a family owned business that in 2016 covered some 9,000 acres mainly in East Anglia. The company web site has a summary of his career. It records that Fred Hiam was born in 1872 and brought up on a 300 acre farm near Ely. Aged 20 he moved to London in order to marker the goods of his father and neighbouring farmers at Covent Garden and Spitalfields markets. He moved with his family to Cambridgeshire in 1910 and by 1918 had invested a quarter of a million pounds in buying land in East Anglia. Because of his connections, Fred was made Honorary Director of Vegetable Supplies during the First World War. He was knighted in 1924 and died in 1938. Over 2000 people attended his funeral at Ely Cathedral.

In 1935 Sir Frederick Hiam is listed in the Cambridge Directory at 285 Milton Road. He is described as an agriculturalist and the premises are also occupied by Giddens, Barrett & Co potato, carrot and celery growers, and Capt. F G M Wilson.

Frederick was also president of the Chesterton Bowls Club for 7 years.

Harold Hori Harper is still at this address in 1935 (Cambridge Directory). He is recorded in 1934 as joint governing director of King and Harper Ltd. He was born in Therfield, Royston in 1878 and built up a motor business from a small cycle shop. There a short film of the King and Harper garage in the East Anglian Film Archive dating from 1943.

The King and Harper garage was situated at the beginning of Milton Road, next to the Portland Arms public house.

David worked for King and Harper. 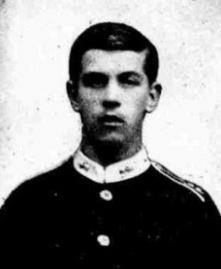