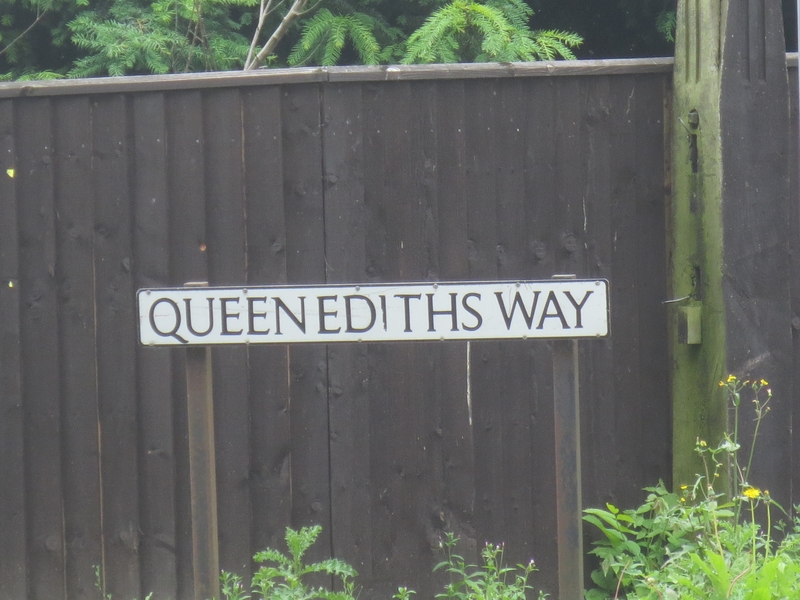 Notes on the history of Queen Edith's Way, Cambridge

Queen Edith’s Way was originally known as Trumpington Drift (map of 1810). However, the 1883 plans of the conveyance of the Cavendish Estate describe it as The Cross Road. 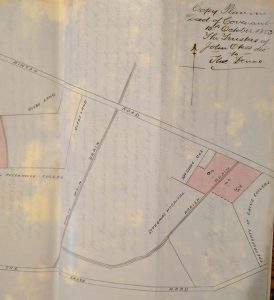 It was reported in the local paper 2/10/1914 that Trumpington Drift was to be widened and strengthened for military purposes and will be known as Queen Edith’s Way.

In the 1935 Cambridge Directory a number of houses are listed on the north side of Queen Edith’s Way, between no.39 and Strangeways Road,  which had yet to be numbered. The actual locations of following houses has still be identified (Jan 2016):

The 1935 Directory identifies the following houses by name but not number on the north side of of the road between Strangeways Road and Cherry Hinton Road:

The 1935 Directory has these properties on the south side listed by name but not number from Netherfield House (next to Mowbray Road) to Lime Kiln Road.

In June 2008 local concern was reported at the number of planning applications lodged to demolish large residential homes and replace them with blocks of flats. It was feared that the character of the road would be lost.

In April 2009 the Cambridge News reported

Alarm as 32,000 caught speeding: a Cambridge road has been dubbed “Brands Hatch” after 32,000 motorists were clocked speeding in just one week… police found that 75 per cent of vehicles which used the road were speeding and , between 8am and 9am, more than 350 broke the 30mph limit.

For more information on the identity of Queen Edith herself read the article by Jeremy Lander:

Joan Robertson moved with her husband Stan from 73 Glebe Road to Queen Edith’s Way in 1954. In 2016 she remembered the move and the appearance of the road and other houses: 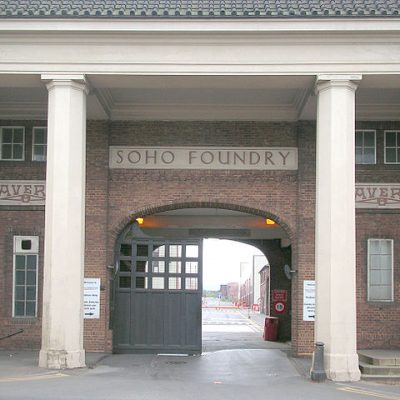