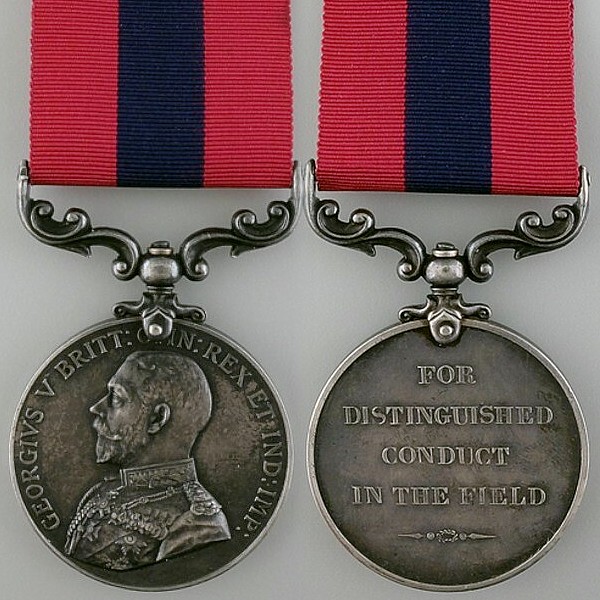 Lawrence Augustus Austin, Private 1792 1st Bttn Cambridge Regiment / Captain 3rd Brahmans. Awarded DCM for his work when in the trenches with the Leinster Regt at Ypres on 5.8.15. “For conspicuous gallantry and devotion to duty on 28th April 1915 east of Ypres. Corporal Austin formed part of the garrison of a trench held by another regiment, and when this trench was heavily shelled and enfiladed, and the parapet partly destroyed, repaired the parapet and by his gallant example steadied the other men. The losses in this trench were very severe. 5.8.15.”

Youthful Recipient of D.C.M. — Lance corporal Laurence A. Austin of “A” Company 1st Cambs Regiment has been awarded the D.C.M. for gallant conduct in the field. Lance-Corporal Austin was with many others of the Cambridgeshire Regiment attached to the Leinster Regiment when a certain position was heavily attacked by the Germans. Full details are lacking, all that is known is that he was recommended for the medal by the Colonel of the Leinster Regiment himself. Lance Corporal Austin, who is not yet 18 years of age, is probably the youngest recipient in the British Army of the coveted medal. His parents reside at 8 Rathmore Road, Cambridge. (Cambridge press 2/7/1915)

A contemporary news paper account further records that Austin went to Morley Memorial School, he was employed in the Bursar’s office of King’s College and had previously worked for Messrs Peters, Elworthy and Moore in Downing Street and had assisted Mr Elworthy who was at the time Hon. Sec to the Recruiting Committee. He was in the choir at St Johns and was captain of the football club, The Sons of Temperance. His great grandfather fought at Toulon, Quatre Bras and Waterloo, and a great uncle served through the Crimea and the Indian Mutiny. 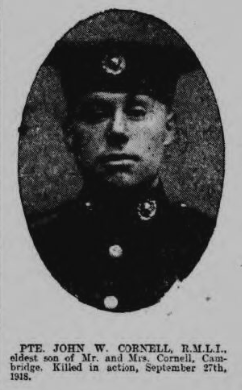 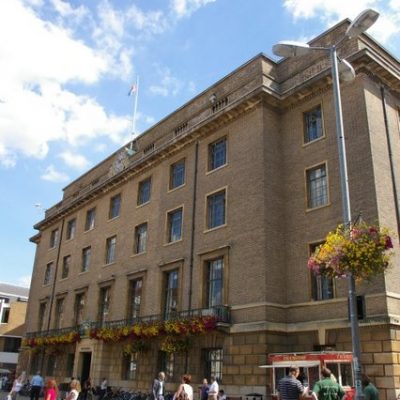