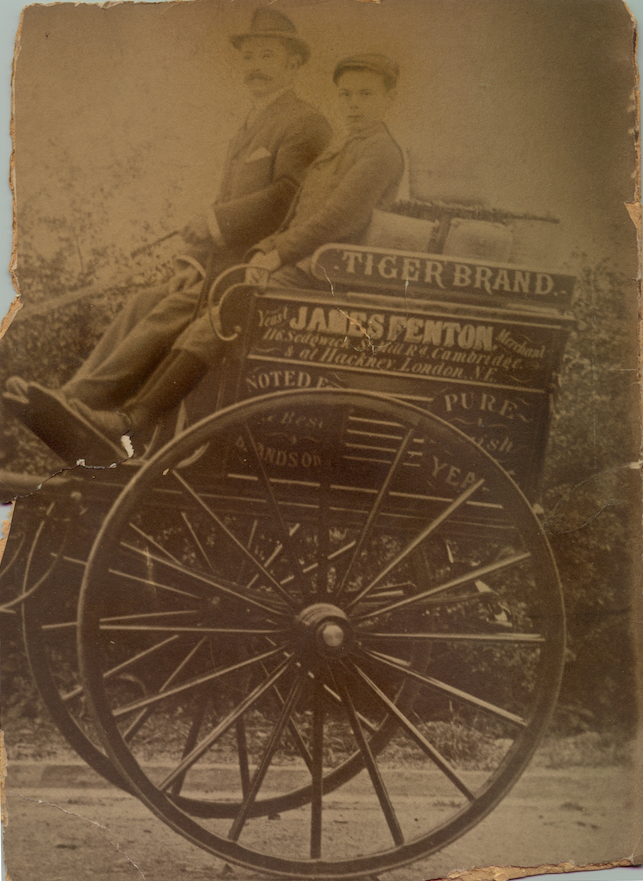 John Holland, 39, general dealer, b Cambridge [in 1901 the Holland family were based at 26a Petty Cury where John was a general dealer and William was a ‘yeast traveller’]

Catherine, 29, b Cambridge [In 1894 Catherine founded her yeast distribution business according to her grandson Frank.] 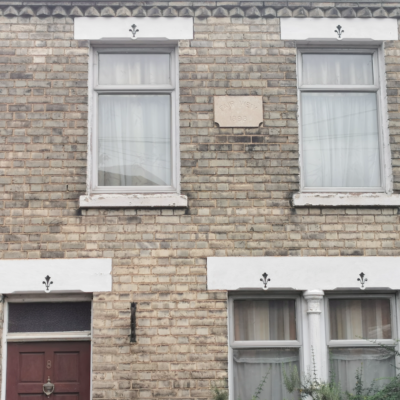