History of the Houghton Family

Emma Houghton is head of the household in 1881.  She is fifty years old and was born in London. Her nephew George James Houghton (19, a shoeing smith) and neice Emily Ellen Houghton (21 and a laundress) are living with her.

George married Eliza Sanderson in 1883.  They move to 36 Ainsworth Street.

In 1891 another of Emm’a nephews is living with her.  He is James Henry Houghton, 24 and a tailor.

By 1901 James and Alice have two children, Frederick William aged 4 and 5-month-old Harry.

The 1911 Census shows that they have had four children. Frederick and Harry are now joined by Wilfred who is 8 and 4-year-old Alice May.  James is still a tailor and makes coats.

James and his family remain at 12 Sturton Street until at least 1939. They are on the 1939 register with two more children, Gladys Irene who was born in October 1911 and Percy Reginald who was born in October 1916.   Gladys is a shop assistant for a soft furnishers.  Percy is a Police Constable, which was a Reserved Occupation meaning he might not have fought in the Second World War. 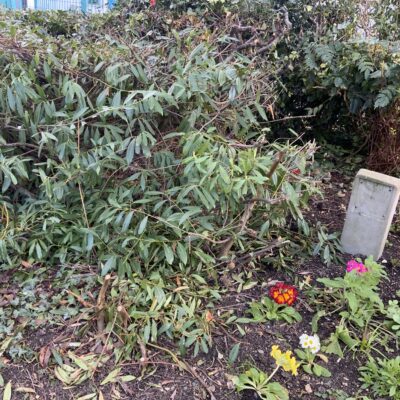