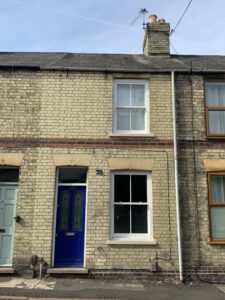 There are two households living in the property in 1891.

John Rayner is 80 years old and a widowed gardener who was born in Trumpington.

There is also a couple renting the house.  Simon Barrister is 43 and a labourer from Cambridge.  He is married to Catherine, 39, from Waterbeach.

Annie Matthews, 16, born in Cambridge, is a servant to the others in the household, and possibly also working for daily rates in other houses as this was often the case and likely in this one because John and Simon may well have not been able to afford a full time servant, as their jobs were not well paid.

Walter’s parents and brothers live at 110 Sturton Street.  Walter and family move to Grantchester by 1911.  He serves with the Labour Corps during World War One.

Harry Owen Golding lived at number 173 during these years.  Harry is buried in Mill Road Cemetery, the website has a picture of him. 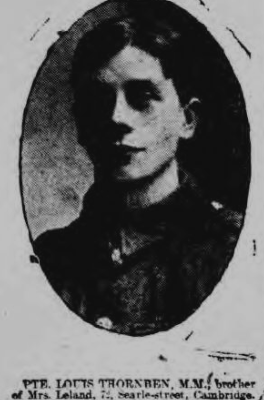