A target for German bombing raids in WWII was the Pye Unicam works in Arbury Road where sights and periscopes for submarines were assembled. On 25th August 1940 there was a raid, the first of several on the area. (see Bowyer, Air Raid! p75)

There was another precision attack on the Unicam works on 7 August 1942 recorded by Bowyer (p.246).  He saw not only twin engined Dorniers but also a four engine plane which could only have been a Condor, a very unusual sighting. The force of over ten aircraft were at between 2,000 and 8,000 feet. 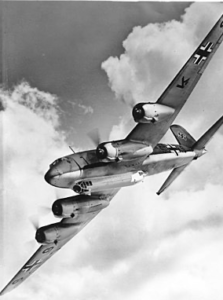 The raid opened with the launch of single-candle flares, then came Dorniers from the north-west dropping at 01:05 about 360 incendiaries, initially very close to the target, over Leys Road, orchard Avenue, Arbury Road and college land adjacent, then more in Histon where a timber yard was set ablaze. They returned bombing nearer the target, another incendiary load igniting within the area between Shirley School-Scotland Road and Kendal Way. Form my usual vantage point at Brunswick School shelters I watched the marker flares drifting easterly, and bombing to the south-east followed after the crump of three 250kg HEs which fell at the sewage farm and one in a cornfield. A third shoal of incendiaries ignited in Chesterton Road where, in the gutter outside G.P. Hawkins’ shop next day, an ABB500 container lay occasioning much public interest. Four 50kg HEs exploded in Stourbridge Common/Garlic Row area injuring an ARP warden, before the final incendiary shower guided by the markers was scattered just to the east of Barnwell Bridge on Newmarket Road, Ditton Walk and Ditton Fields…..114 Cambridge properties with fire or blast damage but only two houses untenantable. 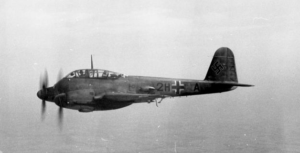 On 29th August Bowyer observed another unusual aircraft, an ME 210. It was flying at an estimated 40,000ft, higher than any other operational aircraft Bowyer knew of at the time. It dropped a 250kg bomb just to the east of the Unicam Works. 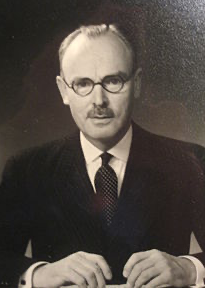 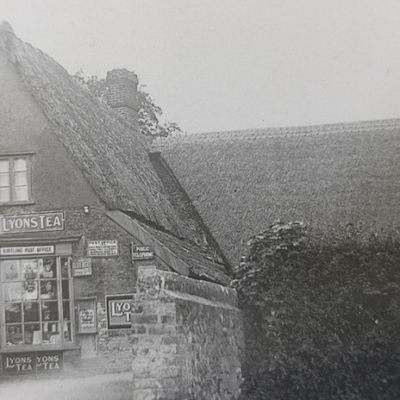 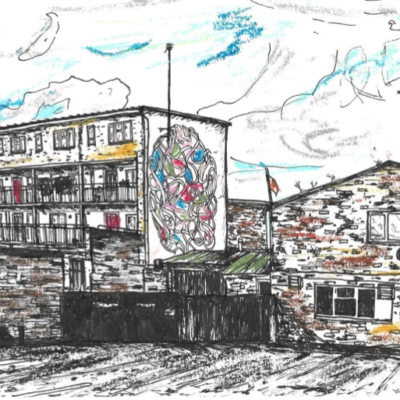 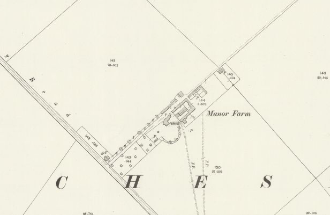