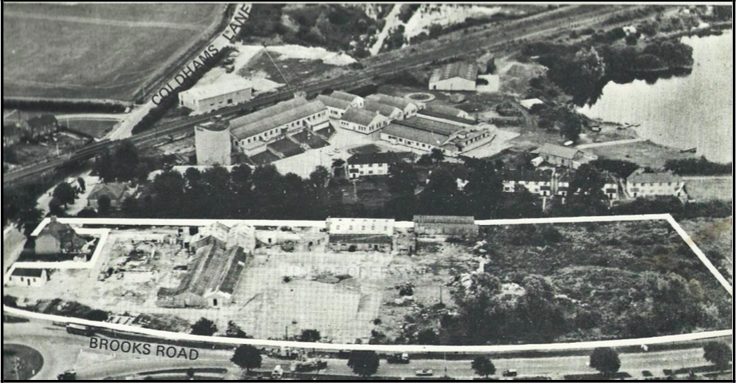 The Atlas Stone Works site was bounded to the west by Brooks Road, to the north by Coldham’s Lane and to the east by Cherry Hinton Brook. The southern–most point is approximately level with the northern–most tip of the Army Reserve Lake.

The Atlas Artificial Stone Company was founded in 1902 by A C Davis alongside his brother F W Davis with a focus on the development of new uses for cement.

The company used by-products of the cement produced at the Saxon and Norman works to manufacture  a variety of artificial stonework such as paving blocks and staircases.  This was done by treating a mixture of granite chips and cement by means of hydraulic pressure.

A tram link with the Saxon works on the other side of Cherry Hinton brook allowed the material to be transferred easily. Evidence of this link is still discernible. The site itself was packed tight with buildings and sheds around a central pool.

In 1928 the company decided to concentrate operations in their other works in Meldreth – this site seemingly continued more as a depot than a works.

An auction notice published by Bidwell & Sons in 1968 stated that Atlas, with a view to ‛consolidate their various local activities on an extensive site at Meldreth which the firm already operates’, was putting the four-acre site up for auction. By this time only half the site was in use – the southern part was overgrown.

In 1981 Sainsbury’s were granted planning permission to extend their car park across the brook taking some space from the Army Reserve centre. 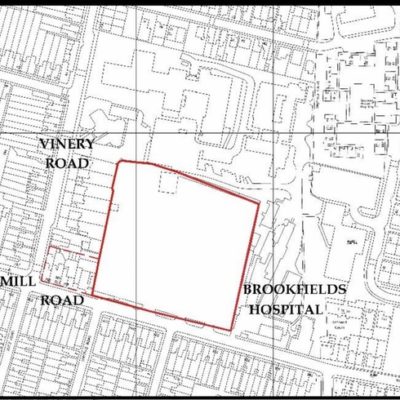 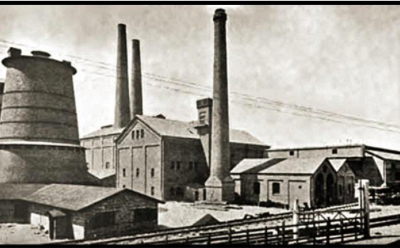 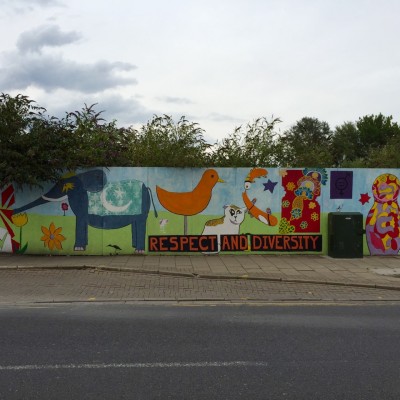 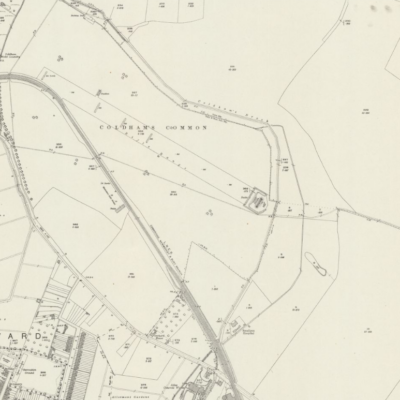 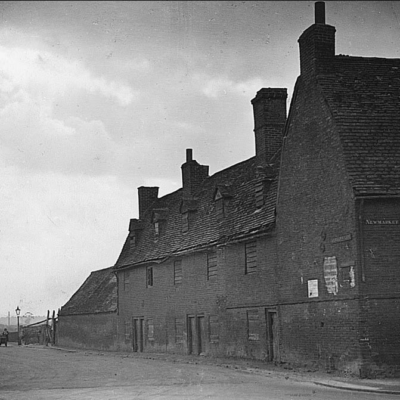