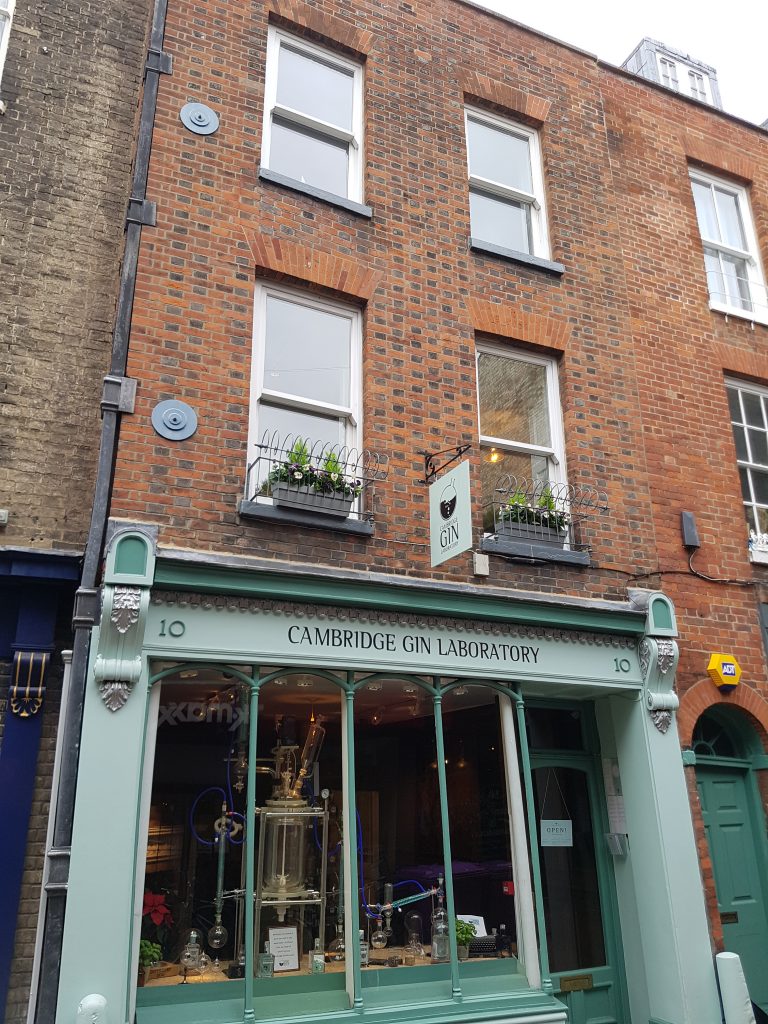 According to 1959 Royal Commission on Historical Monuments Survey of Cambridge, No.10 is a house with three and four storeys as well as attics. It was built circa 1700 and refracted later in the 18th cent. The shop-front is late 19th cent.

Inside there is original panelling, a late 18th cent. fireplace surround. As well as the staircase there are many other original features on the other floors.

Arthur John Gray was a captain in the 1/1st Battalion, Cambridgeshire regiment. He was killed in action 31st July 1917 and is buried in the Buffs Road Cemetery, Ieper. He was the fiancee of Eleanor Fison of Fison’s Farm, Fen Ditton. 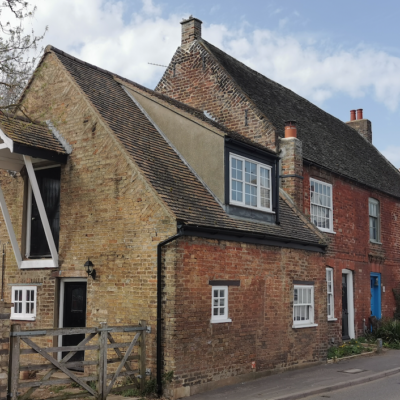