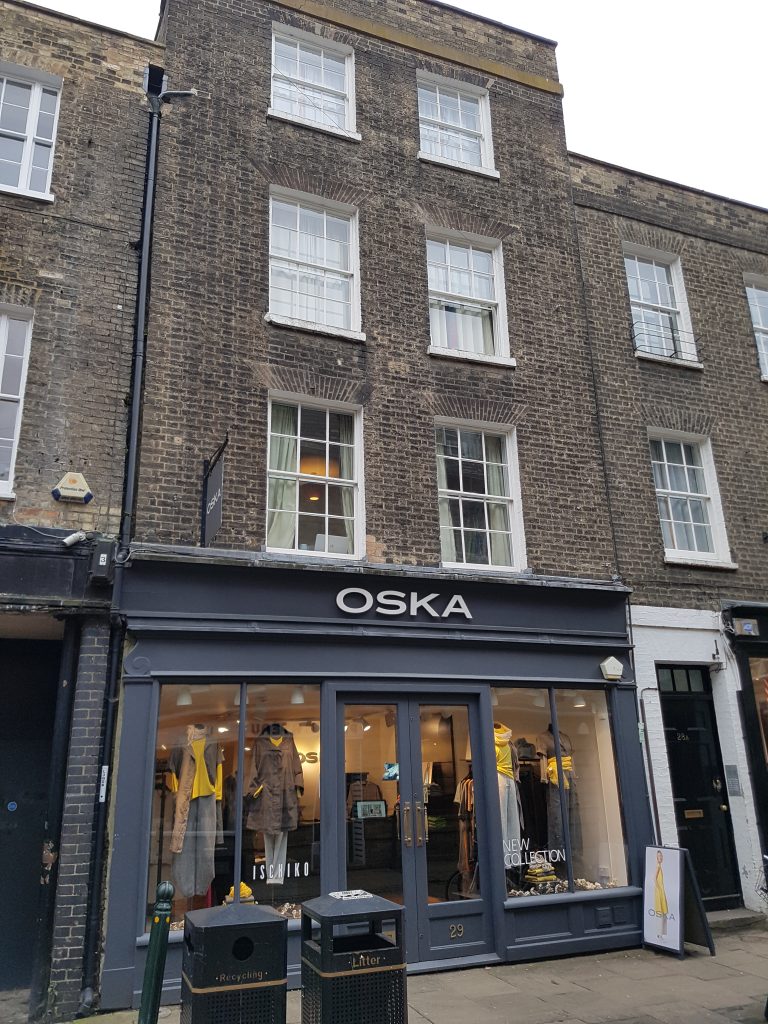 Behind no.30, at the beginning of the 19th century was a Weslyan Chapel advertised in 1819 as The new Chapel.

The Weslyan Chapel was taken over by the University Union Society in 1850 where they remained until 1866.

The vacated Union premises were taken over by Ernest Boys, a Rustat Scholar of Jesus College who had formed the previous year the Albert Institute. This was a social club having for its objects the promotion of religious instruction and healthy recreation among young men; it provided a library, reading room, evening classes, lectures and acted as a de factor employment bureau.

Gerard Cobb, composer of “Mandalay” took charge for a time of the musical side of the Club, whilst Rev Charles Kingsley, Dr Westcott, Dr H R Luard amongst others, gave lectures.

However, the society closed after Ernest Boys departure from Cambridge and the premises were taken over by the Reform Club. 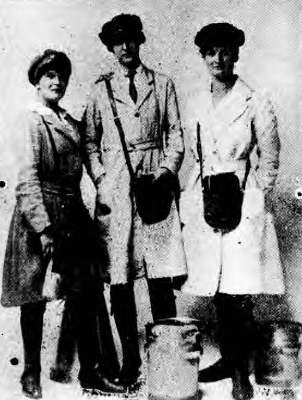