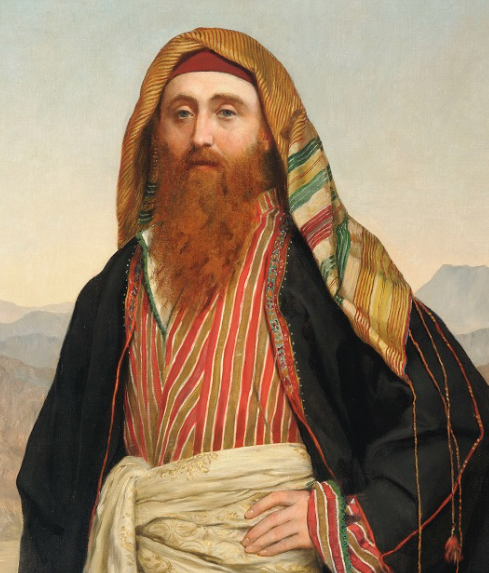 Edward Henry Palmer, b 7th August 1840, was left an orphan at a very young age. He went to the Perse School, then travelled in the Middle East before studying oriental languages at Cambridge University. He became Professor of Arabic. In 1882 he went to Egypt at the request of the Government but was murdered.

Sarah A Stearn, 18, servant, b Cambridge