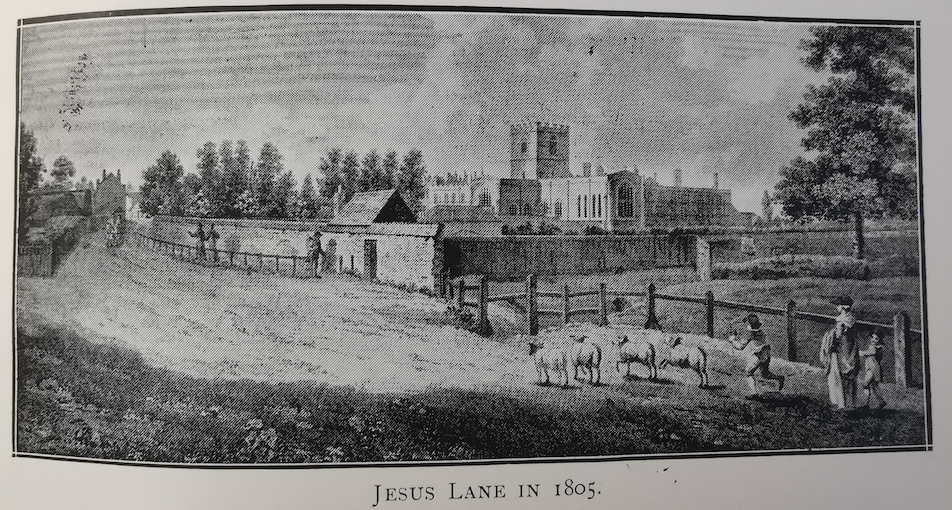 This was the nickname for the junction of Maids Causeway and Jesus Lane. Maids’ Causeway was also nicknamed Coarse Maids’ Way in the 19th century as it was the route which prostitutes took to reach the red light area.

This was also approximately the half way point on ‘The Straight Mile’, a horse-race track that ran from the corner of Walnut Tree Avenue to the corner of Park Parade and Park Street. It was in use up until 1865. (Enid Porter, Cambridgeshire Customs p.232)

It was here that two women, Emma Rolfe and Anne Pepper met Robert Browning on the evening of Thursday 24th August 1876. Robert worked as a tailor with his brother at 15 Covent Garden. However his mother lived with a Sarah Howlett in Bradmore Street; Sarah gave evidence at the trial as to Robert’s general behaviour preceding the murder and it is possible that he lived in Bradmore Street as well. In 1871 Sarah Howlett was a lodger at 20 Bradmore Street and it seems that the rest of her family lived at 1 Bradmore Street.

Emma had lived with her family at 14 New Street but had moved to premises run by Mrs Phillips in Crispin Street. Mrs Phillips was described as selling greengrocery but it seems she also operated a brothel where Anne Pepper lived as well.

Robert Browning had only wanted one of the women; he promised Emma a shilling and took her onto Midsummer Common. He murdered her with his razor.

As well as the numerous newspaper accounts of 1876, Alison Bruce recounts the events in Cambridgeshire Murders. There is also a BBC summary.

On the evening in question, Browning had left Covent Garden and gone first to a pub called Canham’s in Fair Street. He met the two women at about 9.30pm. The cry of Emma Rolfe as she was murdered was heard by Constable Joseph Wheel. Meanwhile Browning went to the nearby Garrick Inn for a glass of ale. On leaving the pub he ran into PC Wheel and handed himself in, taking the policeman to the body in the process. Mr Southall, a lodger at the Garrick, assisted PC Wheel in taking Browning to the police station.

The coroner’s inquest was held the next day at the Fort St George; the surgeon Robert Roper examined the body. The verdict of wilful murder was returned and Browning was committed for trial at the winter assizes in Norwich in November. He was found guilt and transferred to Cambridge Gaol where he was examined by the surgeon to the gaol, James Hough. Browning was executed on 15th December 1876, the first person to be hung within the walls of Cambridge Gaol. The Cambridge Independent account of the magistrates court hearing can be found here:

Several street ballads were written about the murder. 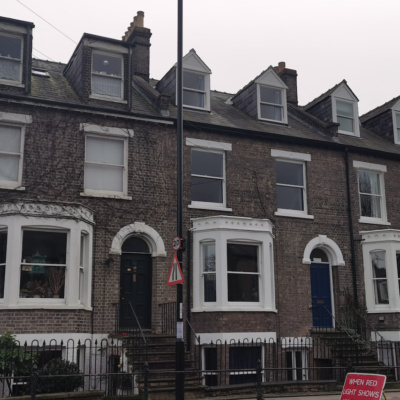 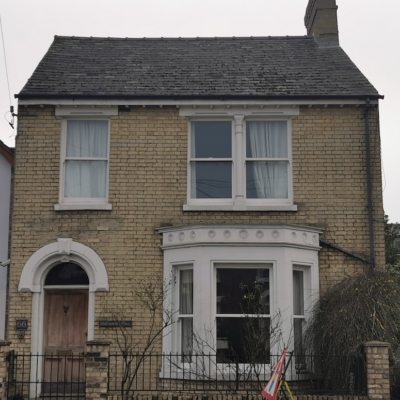