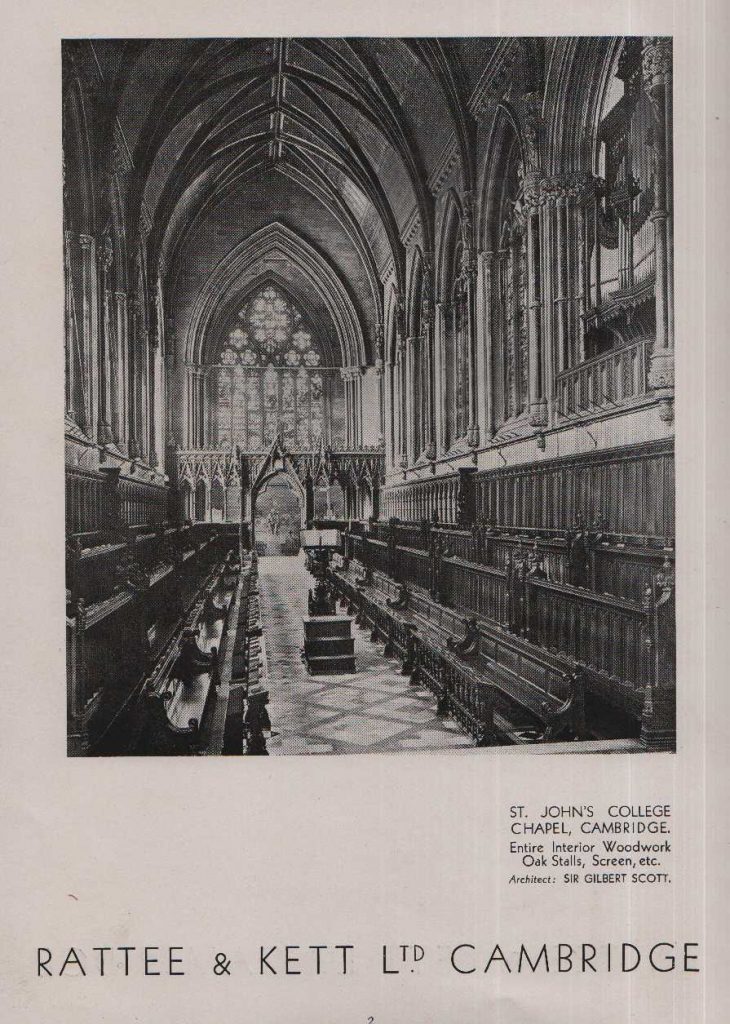 The main hospital in Cambridge during medieval times was St John’s. It was built on an area of marshy land next to the river. Founded about 1200 it received many large endowments from local people such as the Dunning family. Its purpose was to care for the sick with the exception of pregnant women, lepers, the wounded, paralysed cripples and the insane, who were supposed to go to St Radegund’s, the Leper hospital and St Anthony’s.

Hugh de Balsham, bishop of Ely, used it to provide hostel accommodation for his monks. However, in 1284, the bishop removed the students into hostel on Trumpington Street, the origin of Peterhouse.

The hospital was turned into a college on the initiative of Lade Margaret, mother of Henry VII, in 1511. The chapel survived until 1868 when it was demolished and replaced.

A detailed history of the hospital can be found here:

General information about St John’s College can be found on Wikipedia.

The School of Pythagoras is the oldest secular building in Cambridge and was constructed around the middle of the 12th century.

Originally called the Stone House, it belonged to the Dunning family. Eustace Dunning occupied it with his wife and three children. 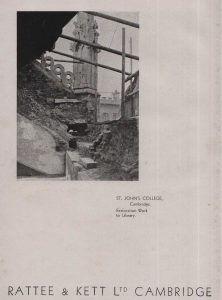 Rattee and Kett constructed (1866-1869) the entire interior of the chapel – woodwork, oak stalls, screen etc. The architect was Sir Gilbert Scott.  A more detailed description can be found here:

Henry A Thomas, 23, undergraduate, b Wales

Richard B Davies, 20, undergraduate, b Herefordshire

John B Ridges, 25, undergraduate, b Staffs 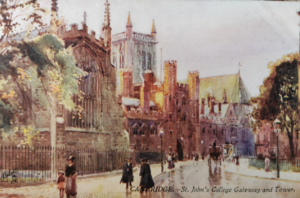 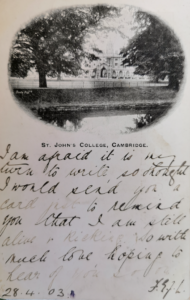 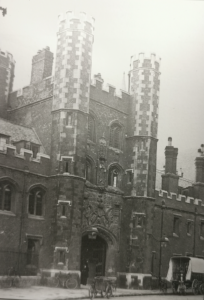 Cambridge Standard 13.9.1935: Last year, when the front of the college was restored the two gateway turrets facing St John’s Street were demolished and rebuilt; now the turrets within the court are being renovated. Restoration work has disclosed old oak panelling. 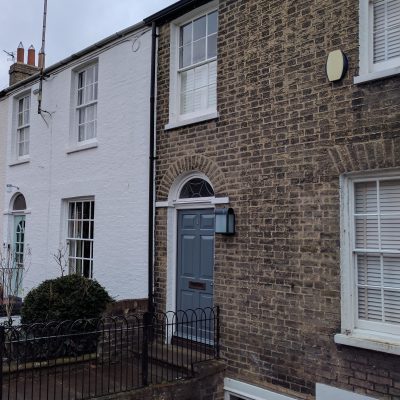 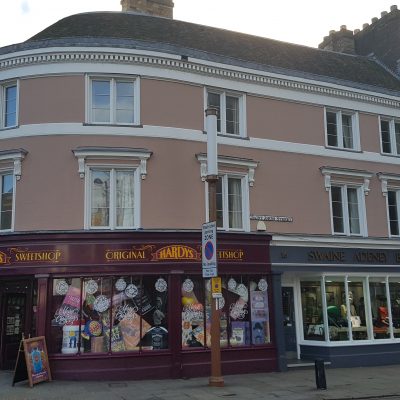 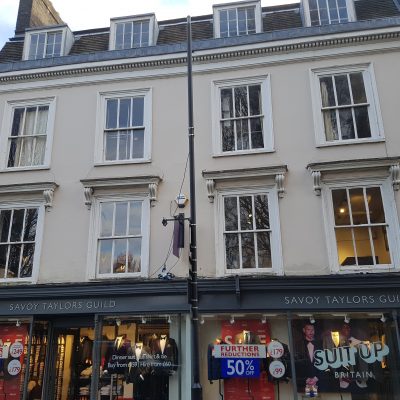 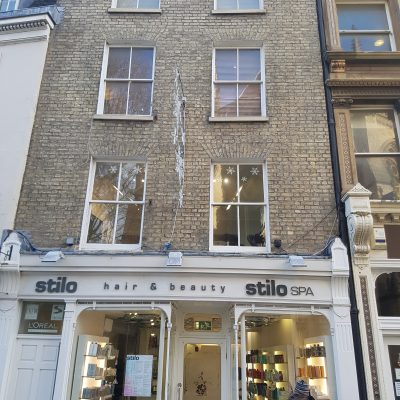 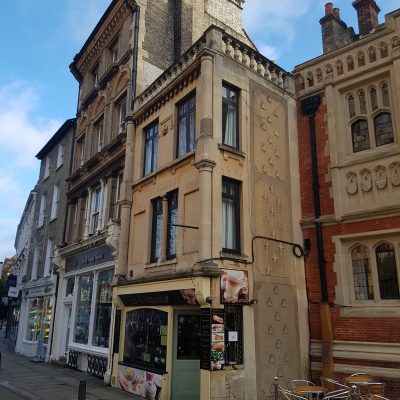