F J M Stratton had a distinguished role in both World Wars. In WWI he reached the rank of acting lieutenant-colonel and became Chief Signals officer of the 19th Corps BEF. In WW II he was given a special-duties role concerned with radio security. He was Professor of Astrophysics at Cambridge from 1928-1947. 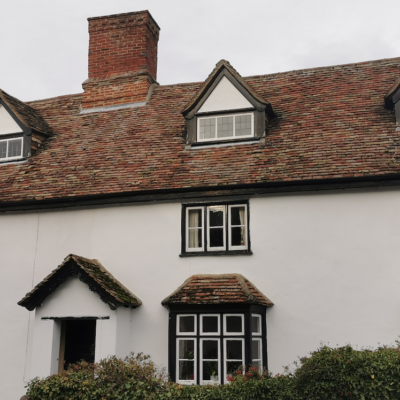 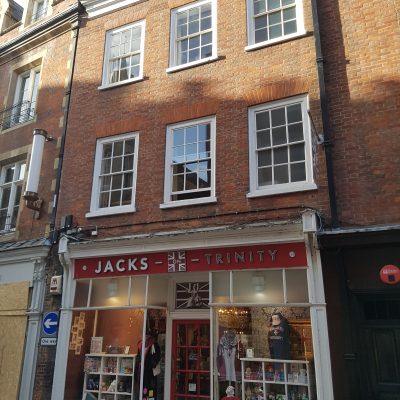