Martha A, b Norfolk

A Church Army Labour Home established in Cambridge [in Ram Yard. It later moved to Trinity Place, King Street, and then, 1899, to Fair Street / Willow Walk]

The new premises of the Cambridge labour Home, now located in Trinity Place, King Street, were opened at a meeting held under the presidency of the Lord Bishop of Ely, in the Mission Hall adjoining, yesterday (Thursday) afternoon, the New Home being afterwards dedicated by the Bishop, and inspected by a number of the visitors. The history of the Labour Home from its commencement only dates back some two and a half years. It was in the month of February, 1894, that it was first established at Cambridge, by the Church Army Social Wing, which for the purposes of the work, rented a building in Ram Yard, Round Church Street, where the first inmate was admitted on 7th March …

Another stage in the magnificent social work of the Church Army Labour Home has to chronicled thie week. It it now about five years since a branch the Church Army’s social work was established in Cambridge, and much has been accomplished, both in Ram Yard, the original scene of the Society’s work, and in Trinity Place. The home in Trinity Place, although admirable in some respects, was unsuited in others, and the want of proper accommodation for men sometimes keenly felt. This led the Committee to make inquiries, and they were fortunate in securing a building in Fair Street, an important and busy thorough fare connecting Maids’ Causeway with Fitzroy Street, which required little alteration to turn it into a first class labour home. The new home contains thirteen men, but there is sufficient accommodation to provide comfortably for sixteen. It is under the charge of Captain and Mrs Thorne, and visitors who availed themselves of the opportunity to inspect the premises after the short dedicatory service on Tuesday afternoon, were particularly struck with the cleanliness of the dormitories, and, indeed, of the whole place. There is a charming, cosy, little chapel, capable of holding about two dozen persons. The  cost of fitting up the apartment as a place of worship was entirely borne by Mrs. Foster, of Pinehurst. Over the Communion table is beautiful painting of our Lord saving St. Peter from the perils of the sea, the work and the gift of Miss Pertz. There is a library, and a reading, or common room, in the latter of which is a good pianoforte, given by Mrs. Graves. Discipline in the house is, of course, rigidly maintained, but it is a mistake to suppose that there are no entertainments for the men. Each Monday evening Mrs. Somerset and Mrs. Pollock give an entertainment, and is safe say that hardly any day in the week, except Sunday, is more eagerly looked forward to. One of great advantages of the new home over the old is that there is much more room for the men in engaged doing “stock” work. This mainly consists of chopping wood and tying it up in small bundles. The recruits are put to this work, and it is also actively pursued when no employment is found for the men engaged on work outside the home. Few probably are aware of the varied character of the work done by the men. To them nothing come amiss, and even the unfortunate householder whois  in difficulties because his “general” has left to “better” herself, may find assistance by applying to the home. The incalculable good that is being done by the social wing of the Church Army need not be emphasised here, for all who take but the slightest interest in  the progress of the nation cannot fail to recognise the vast number of men reclaimed from vicious life by the establishment of these homes. Mr. C. J. Clay, honorary secretary of the Discharged Prisoners’ Aid Society, Justice of the Peace for the County and Borough of Cambridge, and a gentleman of great experience in the management of men, in a brief conversation with one of our representatives spoke in terms of the highest praise of the work of the Cambridge Branch of the Society, and testified to it being the means of giving many young men discharged from prison a fresh start in life. The Discharged Prisoners’ Aid Society, which has done, and is still doing, a most valuable work, has not the organisation needed to obtain employment for all who come under their observation, and it therefore finds a useful adjunct in the Church Army Labour Home. The invitations to the short dedicatory service on Tuesday afternoon ware confined to but a few interested in the social work of the Church Army in consequence of the limited space at the Committee’s disposal. Among those present were the Rev. Prof. Stanton, who conducted the service; the Rev. C. J. Procter, Vicar of Holy Trinity; the Rev. J. George, Vicar of St. John’s, Cherryhinton; the Rev. F. Anderson, the Rev. C. A. E. Pollock. Mr. C. J. Clay, Mr. Cunliffe Foster, Capt. Crooks, Capt. Thome, and several ladies who have shown the keenest interest in the work of the home. The service was simple, but very impressive. Psalm cxv., and St. Luke xv. were read, and the only hymn sung was “Fierce raged the tempest o’er the deep.” After the service, the visitors were conducted over the home.

In 2022 Cait Findlay wrote an article for the Cambridge News:

17-19 first became a hostel in the 1899. It was a Church Army lodging house for single young men. Early photos show young men with starched collars and waxed moustaches.

Andrew Entecott became manager of the Willow Walk Hostel in 1983. There were 36 men living in a large dormitory. Another 15 could sleep in the lounge. Neighbours along Willow Walk and fair Street would chat to residents as well as bake cakes, donate money and clothes.

In 1987 all but one person at the Willow Walk hostel moved to ‘222’ on Victoria Road. In 1990 the hostel was refurbished and 22 single rooms for men and women set up.

The Church Housing Association had run the hostel. This became part of English Churches Housing group and then Riverside Group.

In 2017 the hostel had a £1 million refurbishment of its 20 rooms with a new lounge and reception area.

In 2022 the hostel closed as part of the Cambridgeshire County’s ‘Streets to Home’ initiative. 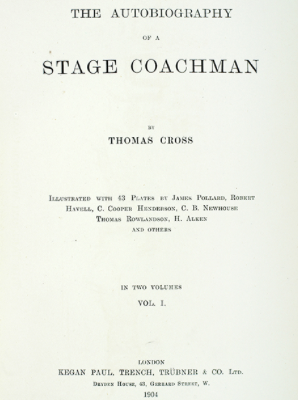 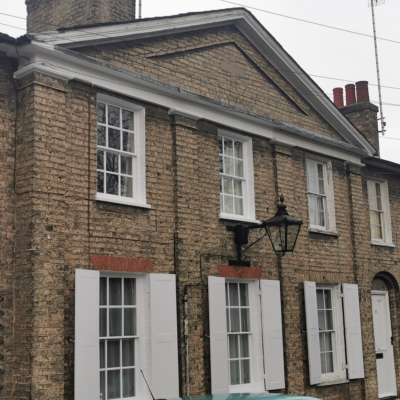 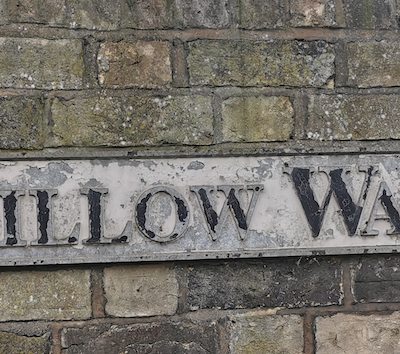