History of Victoria Avenue (East Side)

The ennumeration of the properties here has changed since the early C20th. In 1913 there were numerous commercial properties from the corner up until Trafalgar Street, but the highest number was ‘3’.

In 1981, Peter Welton of Wallers the butchers said : Charlie Mitcham’s uncle was a butcher at the corner shop. Arthur Waller took it over from him in the 1920s, and then moved here in the 30s when Mr Mitcham wanted to enlarge his store.” Peter Welton came to Wallers in 1941. (CWN 30.4.1981) 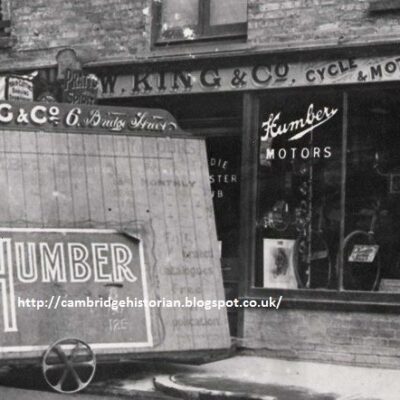 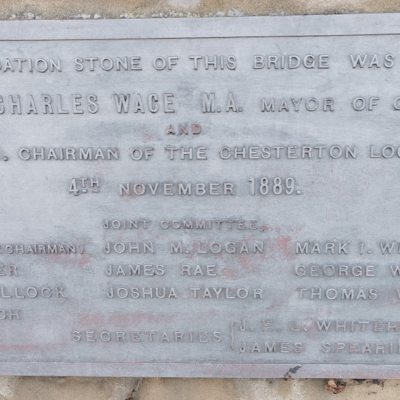 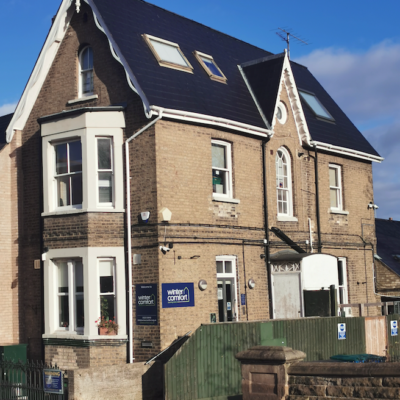