The Cambridge Victoria Friendly Society was founded in 1837 to provide almshouses for decayed members of benefit societies. The first homes were in cottages in James Street, Barnwell. In 1841 the range at this location was built, designed by George Bradwell. After 1850 further accommodation was provided in separate groups of single-storey dwellings. (see 1959 Royal Commission on Historical Monuments Survey of Cambridge)

Wrote a heap of canvassing letters for Lucy’s protégé a poor silly simple-minded old Cobbler (Rob. Scarr) who is a Candidate for the Victoria Benefit Asylum: He is 68 and has 16 children: the juvenility of his present wife (his second) is thrown in his teeth – she is however past 50 on her own confession.

Romilly’s editor notes: The Victoria Friendly Societies’ Asylum, established in 1837 and built for twelve families in Chesterton Road, was a retreat for infirm men and women who had been members of local societies for at least ten years, and who were therefore deemed respectable and provident. Elections were in the hands of subscribers. Many charities dispensed their aid to competing applicants only after a protracted election among the subscribing patrons. The whole system of canvassing, bartering, and borrowing or buying proxy votes was as time consuming to the earnest sponsor as it must have been tormenting to the candidate. To pick a winner and see him through to victory was akin to ‘any triumph on the track, the playing field or the stock market.’ (D.Owen, English Philanthropy 1660-1960 (1964)).

Romilly records: Went to the Victoria Asylum to see old Mrs Jordan (aged 987) and give her a Christmas box: she was out : so I paid a visit to her kind fellow lodgers the Simpsons. He worked for many years at the Pitt Press, but he has now little or no use of his hands and feet: I went into his bedroom and had a long talk with him. which seemed to give him pleasure, and he expressed himself grateful. I then went into the sitting room with his wife and two daughters and made the youngest read the Testament to me: she did it greatly to my satisfaction. 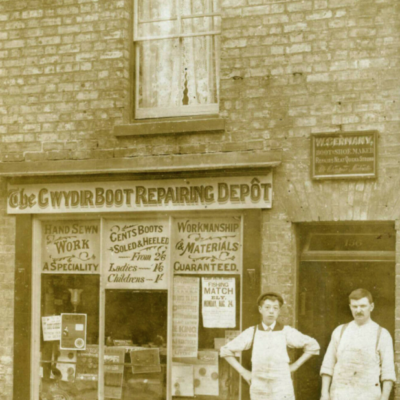 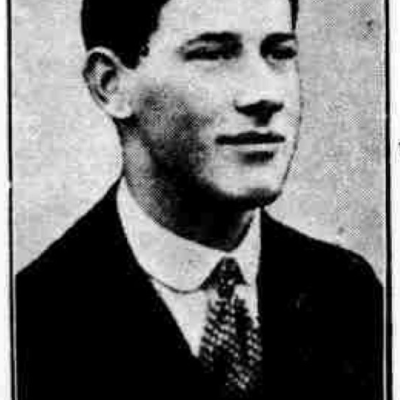 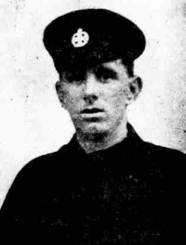