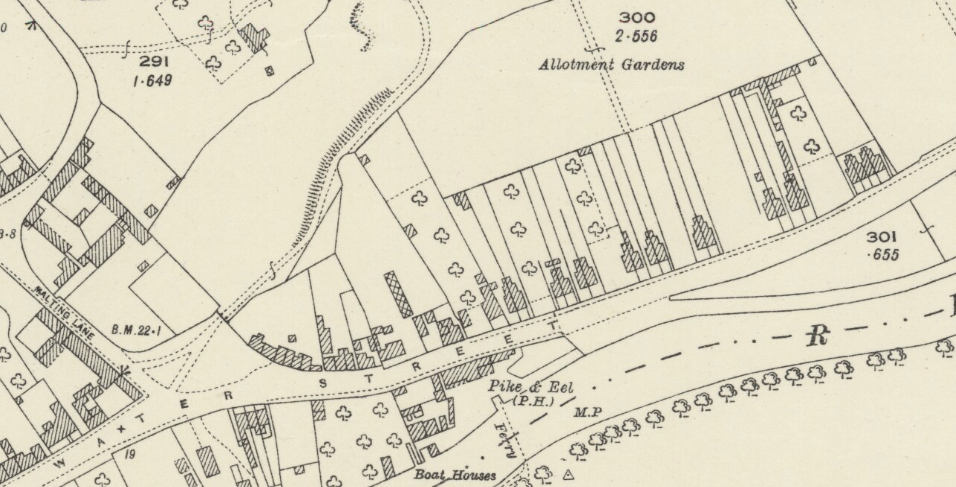 The original buildings for this stretch of Water Street have all gone but the modern house roughly follow the curve of the old. 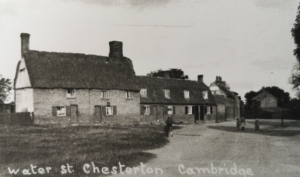 These are cottages at the Fen Road end of Water Street, demolished in the 1930s.

Frank Edward Steadman Murrell, born 1899, eldest son of John and Louise at 47 Water Street, later 23 Scotland Road. Frank worked for Jesus College as a cook then enlisted in 1917 in the 7th Batt. Bedfordshire Regiment. On the 24th April 1918 he was killed in action on the Somme. 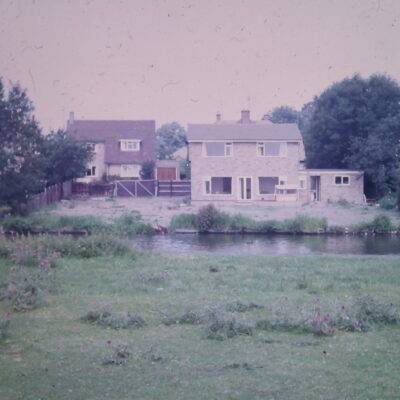 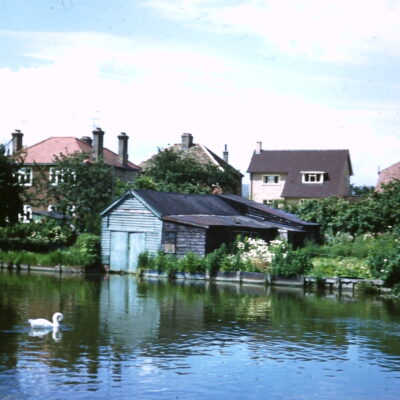 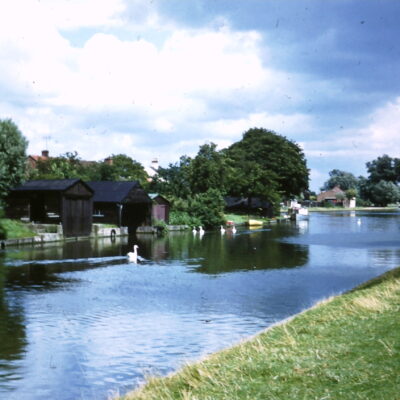