The name of this street seems to vary during the 19th century. In 1871 there is Roebuck Lane, followed by Water Lane / Ferry lane and sometimes High Street.

The occupants in 1871 are difficult to associate with the occupants and addresses of 1881 so are listed here:

[Henry Mann had previously been the miller off Mill Road but had gone bankrupt. In 1881 the family were living at 10 Herbert Street.] 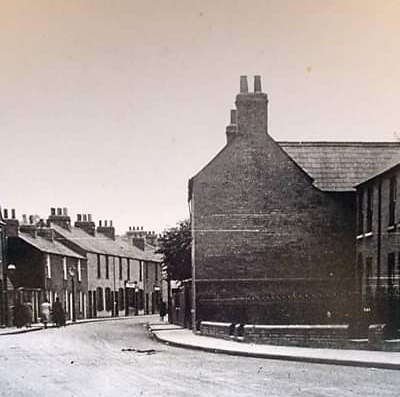 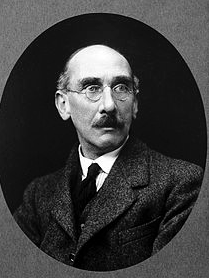