[In 1861 John Aves was living in Bell Road, Bottisham]

In 1881, Avis Hart, John Alves’s second wife, was living in Mill Road. In 1871 she was with her family in Main Street, Bottisham. In 1891 she was a servant at The Hall, Weston Colville. 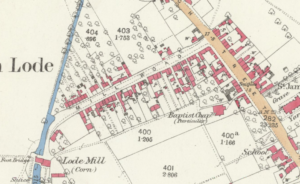 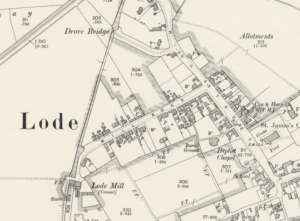 In 1911 Harry Nelson Aves  was a boarder in Letchworth working as a bread baker and confectioner. He served in WWI with 13th Bn Royal Irish Rifles as Lance-Corporal. He was presumed killed on 16th August 1917 during the Battle of Langemarck (16-18 August)  and left a wife, Mary Ann Elizabeth at Offley Hoo Farm, Hitchen and previously at 52 Devonshire Road, Cambridge. A War Gratuity of £8 10s was paid.

Reuben C Hatley, 36, butcher and grocer, b Swaffham Prior 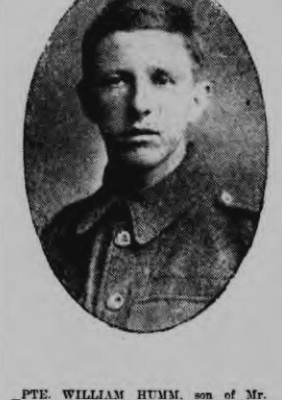