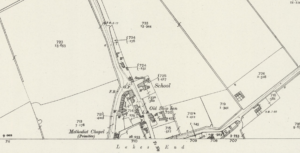 Enid Porter writes about Mrs Reeve of Lake’s End who was credited with witchcraft powers in Cambridgeshire Customs and Folklore p.176. She recounts how in 1878 it was believed she had bewitched a man so he became covered in lice.

Old Mrs Reeve’s darter had done wrong and I spoke the truth about her so the old gal said she’d do I don’t know what to me and my mate. One night I came home all lousy, but I went to work next day. I was yardman at the time – it were 58 yea ago, the year we got married. There were another another young chap working with me and when he come up at dinner time I says to him, ‘Don’t you come near me. twister, ‘cos I’m lousy.’ And I say to him ‘If I don’t get rid of these lice before I git hoom I’ll shake hell over that old gal.’

Well,  when Twister got home this old gal Reeve was at his mother’s house, and he say to his mother, ‘Mother, Bob Crawford’s lousy’. When he told this to his mother he told her just what I’d said at dinner time. so that old Mrs Reeve heard it, and when she went home she were took bad and by the time I got home my head were as clean as it is now.

On Saturday night last, the fowl-house of Mr William Hopkin, of Lake’s End Upwell, was broken open and several turkeys, geese and other fowls, carried off.

He will travel the following round:-

A fracas at the Ship Inn. At the Wisbech County Court on Friday last, the following action arising out of a fracas between two well-known farmers at the Old Ship Inn, was tried before Judge Beales and a jury: George Thorn Britton, farmer, Lot’s Bridge, Upwell v. Henry Tooley Whitsed, farmer, lake’s End, Upwell. … On the 14th of May the plaintiff was returning from Ely market and on his road home he called at the Old Ship Inn at Lake’s End to pay the landlord for some drilling which he done on the farm. While transacting his business in the kitchen with the landlord, the defendant, who had in the meantime entered the house and gone into the parlour with a friend named Luke Jones, invited him to join their company and he did so. The conversation turned upon boxing and defendant, who was described by the learned counsel as an expert in the “noble art” of self-defence, sent for his boxing gloves, and wanted the plaintiff to set to with him. The plaintiff declined, not considering himself able to cope with a man who kept boxing gloves in his house, but ultimately had a few rounds with the landlord’s son. ….. [long account of case follows in which there was clearly some kind of fight between the two farmers after they had been drinking] ….. the jury after a few minutes deliberation returned a verdict for the defendant.

George Gale and Walter Westrope, both of Upwell, labourers, were summoned for disturbing the service at the Primitive Chapel, at lakes End Upwell, on Sunday 29th January last, and were each fined 1s and costs 4s.

An action was brought against the Great Eastern Railway Company by a farmer named green, living at Lake’s End, Upwell, to recover £50 damages for injuries sustained by reason of his horse and trap coming into collision with the steam tram which runs on the road between Wisbech and Upwell. … Just as he got up to the tram a dense volume of steam and smoke was emitted from the engine and completely enveloped his mare and cart. The result was that the mare, a young animal, shied and ran into the tram. Plaintiff was thrown out and the mare ran away with the cart, not being stopped until she had got a considerable distance on the road in the direction of Wisbech….

A serious accident occurred here on Tuesday. It appeared that a son of Mr Henry Palmer of Lake’s End Upwell had been to Wisbech to get some sacks to put mustard in, and had got as far as the Norfolk bridge on his return journey, when the horse turned too sharply and came in contact with the corner of the bridge throwing Mr Palmer out, and also a young man named Stevens, of Lakesend, who has lately joined the Army and was home to bid his friends farewell before going to India.

William Clements Moden, labourer, Lake’s End, Upwell, was summoned by William Green, farmer, Welney, for not taking up an acre of carrots according to agreement; damage laid at 40?-. Complainant said defendant came and asked him for a job and witness said he did not know whether he could find him one, but afterwards gave him an acre of carrots to dig, at the price of 40/-. Defendant only dug 1 rood and 20 perches, and had not since finished it. ordered to pay 20/ and 9/ costs.

Joseph Morton of lake’s End Upwell farmer, pleaded guilty to allowing two cows to stray on the 19th inst. and was fined 2s and costs 5s.

Henry Croxon the elder, of Lake’s End, Upwell, roadman, again appeared to answer a summons for not causing his son, Henry Croxon, aged 8, to attend school……

William Whittome, farmer, lake’s End, Upwell, was summoned for allowing five cows to stray at Welney on November 6th. Defendant did not appear but wrote admitting the offence – Pc Baker was the officer in the case and the defendant was fine 10s.

Disturbing a Service. Thomas Cooper of Lakes End Upwell, groom, was summoned for riotous and indecent behaviour in the Primitive Methodist chapel, Upwell during the celebration of Divine Service. ….. defendant was fined 1s and 10s costs.

Lynn Cycling Club on Sunday held a half-day run to Littleport. the journey was made by the Stoke Ferry road …… after tea and a musical interlude, the ride home was by way of Lake’s End, Upwell and Outwell …… 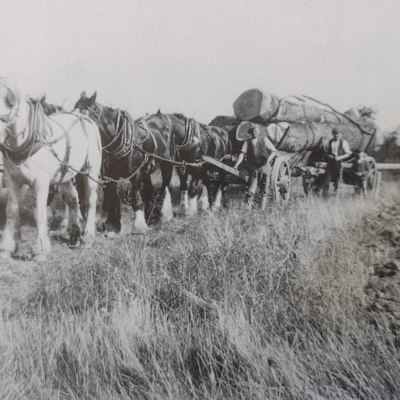 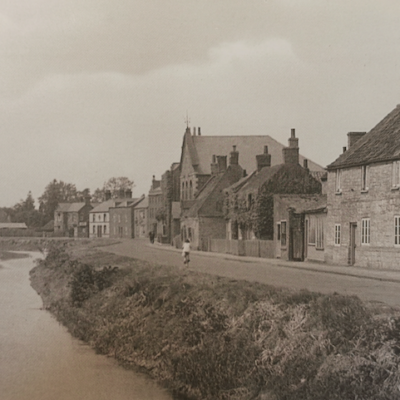 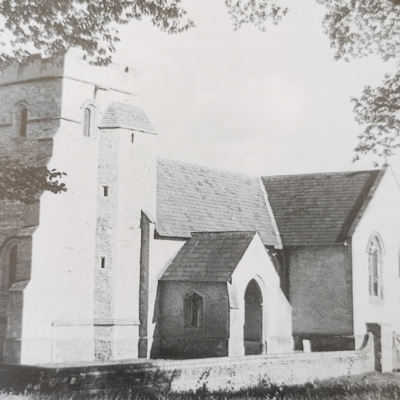 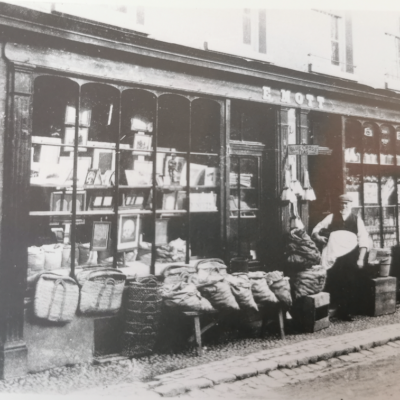 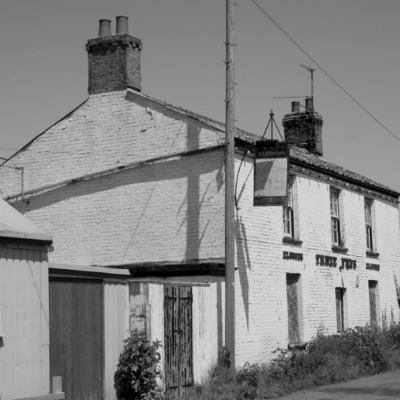 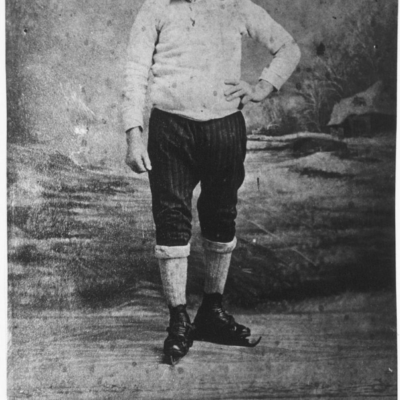