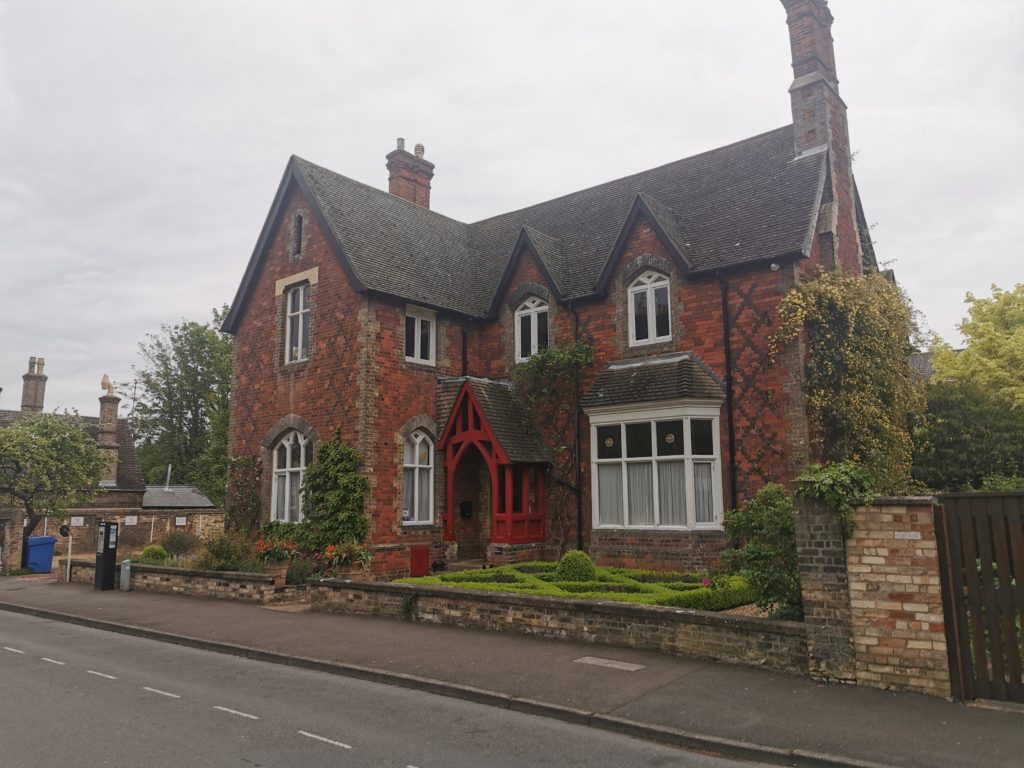 1849: the plot behind the church was sold for the building of a parsonage. [For more information about the development of the area see St Paul’s Church and Cambridge Place]. 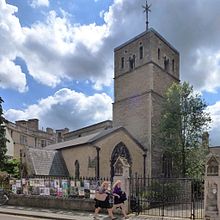 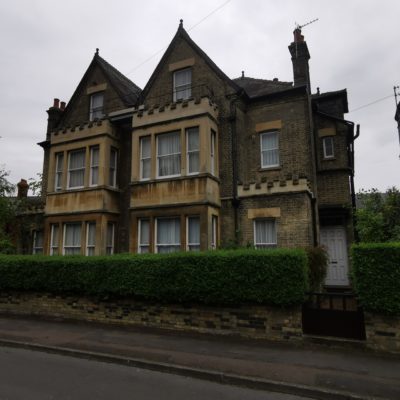 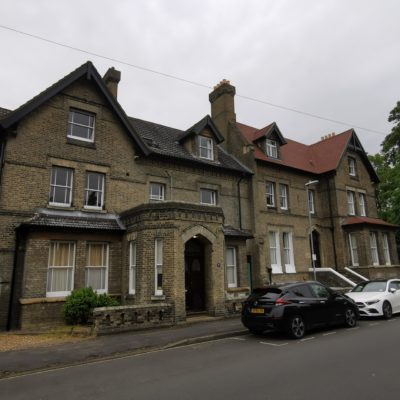 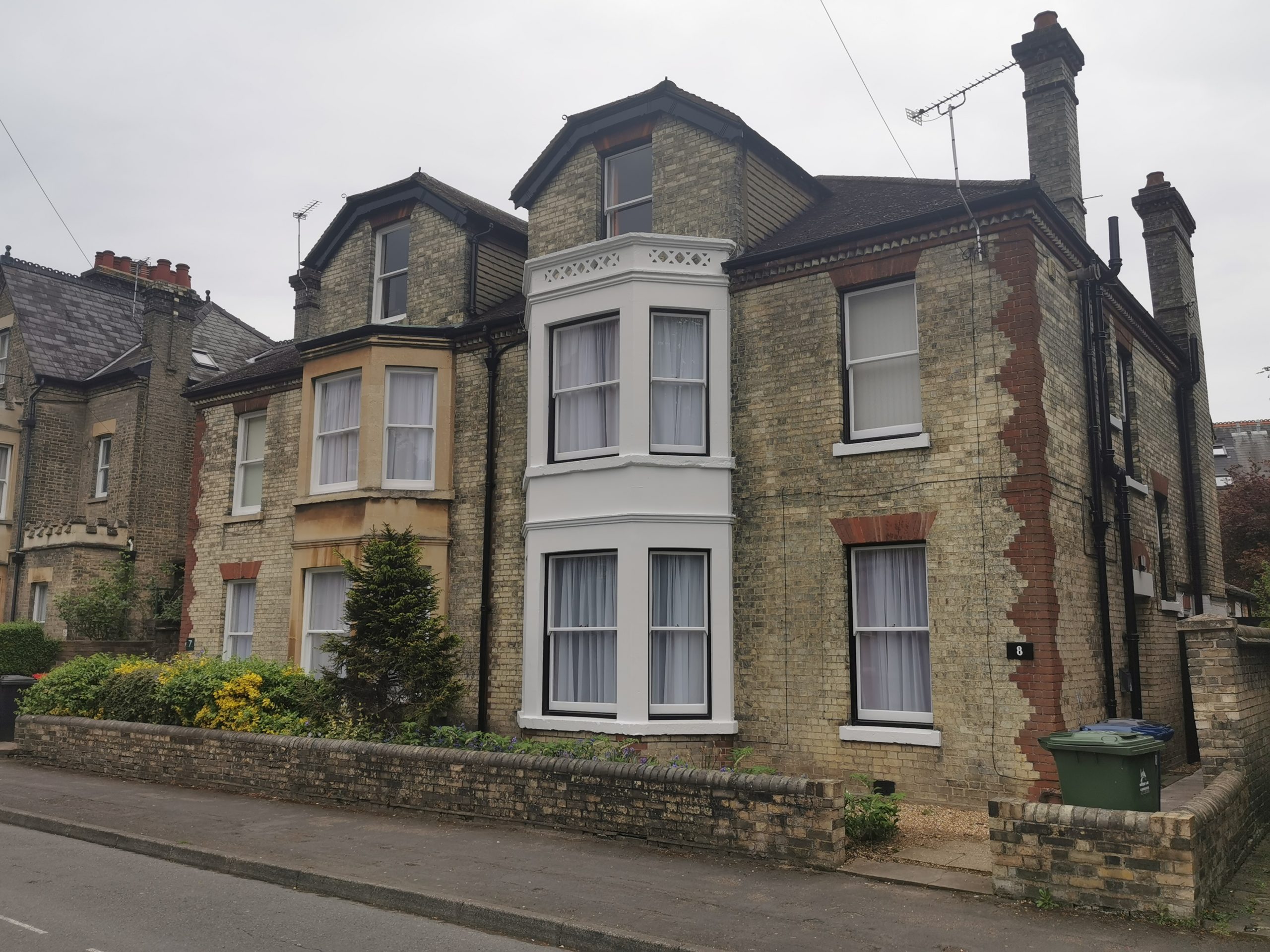 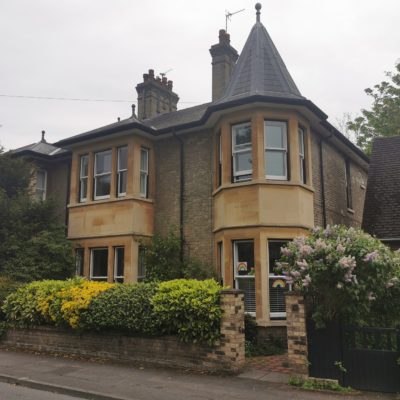