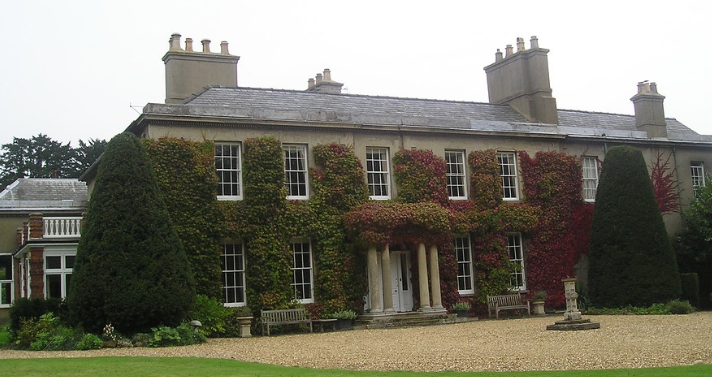 Walter A H Harding, 30, living on own means, b Yorks

William H Lucy, visitor, 22, living on own means, b Yorks

Annie May Bennett, 25, housemaid, b Hunts

The following notes about the family come from Michael Coles’s article about Rosamond Harding:

1898: Rosamond Harding was born at the rather forbidding Victorian manor house in Doddington, near March, Cambridgeshire, the first child of Ambrose and Adela Harding. Her father Ambrose owned most of the village and, as the only son of Colonel T. Walter Harding, was heir to a large fortune. Colonel Harding was a wealthy industrialist and Lord Mayor of Leeds, Yorkshire. His only son Ambrose did not continue the family business tradition but lived the easy life of an academically inclined country gentleman, never in robust health.

1899: Rosamond was just one year old when the family left Doddington and moved to Histon Manor, two miles north of Cambridge. Here in acres of private grounds with a high wall around, Rosamond passed her formative years, effectively isolated from the village community. However, her father’s hobbies included a private zoo of exotic animals, particularly lemurs and tropical birds, which must have been fascinating for a child.

1906 Her only sibling, Thomas Harding, was born when Rosamond was seven. He was handicapped but the precise nature of his disability is not known. It was quickly recognised that he would not be able to manage his own affairs, so he was not considered for the family inheritance. Rosamond meanwhile attended several boarding schools, but was always unhappy, so when her parents heard of her tears she was allowed to come home, usually after only one or two terms. Their hopes to give her an education such as her brother would have had, were disappointed. Consequently she was largely educated by her father. He taught her how to make technical illustrations, with pen and ink, which became such a feature of her piano book. This was a skill he had acquired himself for illustrating his zoology papers for the Linnaean Society.

1917 Rosamond’s only experience of the world of work was at the local Chiver’s Jam Factory, packing supplies for soldiers at the front during the first World War. 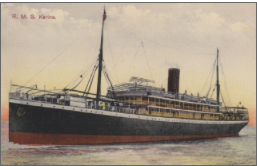 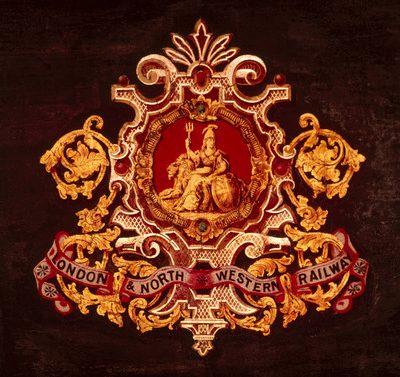 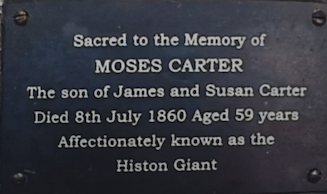 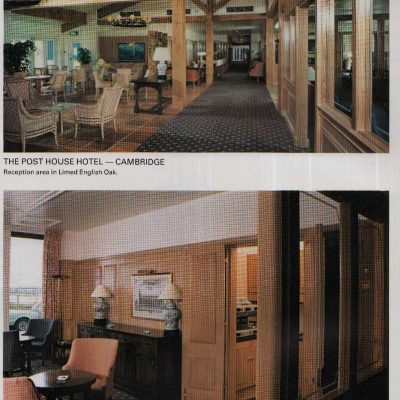