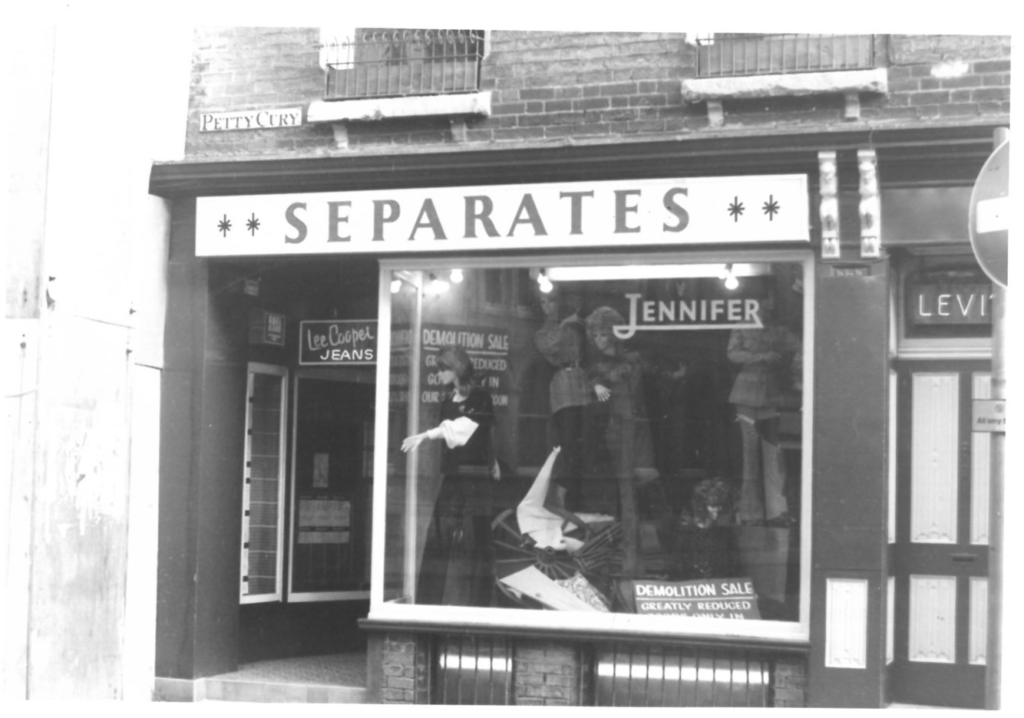 Naomi Curtis, widow, 61, living on own means, b London

(17a) Brown and Pain, milliners and baby linen

The front was renovated in the 40s and an elaborate carved wooden fascia was put up, embellished with carved negro heads, similar to those which appeared on 18th century tobacconist’s signs. Two of these heads are now in the Museum of Cambridge. 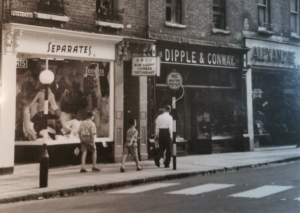