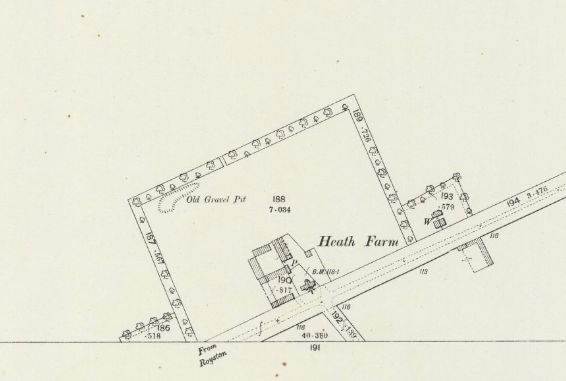 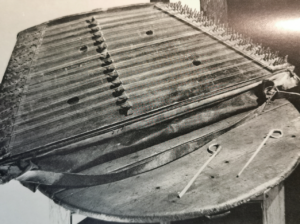 Music for dancing held at Cambridgeshire fairs and feasts was provided by local musicians playing fiddles, concertinas and dulcimers. The best-known makers of the last-names instruments were members of the Lawrence family of Haslingfield, Comberton and Thriplow Heath. In the Cambridge Folk Museum is a dulcimer made by George Willmott Lawrence , who died c. 1930, aged 73, having been born in Haslingfield. He moved to Thriplow Heath in 1888. He played as well as made dulcimers, at various feasts and fairs in the county. The Museum’s example of his work was passed on to his son Herbert (1880-1947), who in his younger days, used to take it to Comberton, where his cousin. William Lawrence, lved and who also played and made dulcimers.