In 2003 Mrs Brenda Ward née Cockerton sent to the Museum her reminiscences of living in the Mill Road area during World War Two. She was born in York Street but the family moved to Sleaford Street by 1939.

I was born in the middle of York Street next to an allotment where my father grew vegetables and kept pigs. At that time we were over run with mice and rats and could always get a rat catcher who lived on Newmarket Road.

I remember two picture houses on Mill Road. One was the Kinema; one was the Playhouse where at one time I worked part time as an usherette. I remember when I was about five years old I caught Scarlet Fever and was taken to Brookfields Hospital in Mill Road. I remember it very well. Another thing I remember was having twins in Mill Road Maternity Hospital, unexpcected, but of course, they are more advanced today. My boy and girl will be 50 next year.

When we lived in those back streets of Cambridge there were not any bath rooms. So my friend and I used to go to the Baths in Gwydir Street. As we entered we were given a towel and a small bar of orange soap that could have been Lifebuoy. When we got in the bath we used to shout for more hot water and the lady would put it in for us from the outside.

I must tell you, the Kinema on a Saturday afternoon was very noisy. Shouting at the cowboys ‘Buck Jones”, “Roy Rogers” and “Tom Mix”, and if the picture went wrong, all the kiddies used to stamp their feet.

I don’t think I could stand it today, but life was so different then. As there were more than just me in the family, we needed a bigger house so my father bought a house in the next street, Sleaford Street, where I grew up.

Although I was not on Mill Road at the time the bombs fell at the side of the bridge, I actually saw the bombs falling out of the German plane but we were very busy running for shelter with all the school children with our gas masks on our shoulder. I was about 11 years and I remember the bomb whistling over head when it fell in Vicarage Terrace and killed children that I knew. I put hands together and prayed that it would not be me.

My mother wanted to go out one night, so my sister and I slept in a house in Ainsworth St and there was an air raid. A bomb fell near and that house took the full blast. Lucky for us we were not cut by the glass as that lady had us under the bed clothes.

A little bit away from St Barnabas Road, there was a chemist shop on Mill Rd. I still have the Bible from Mr and Mrs Flanders which was given to my mother’s brother in 1909. 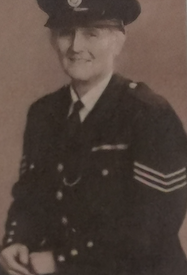 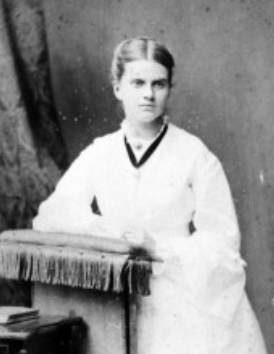 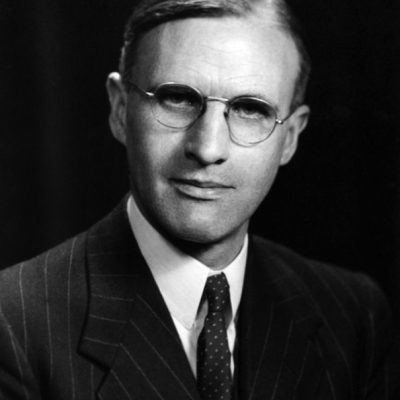 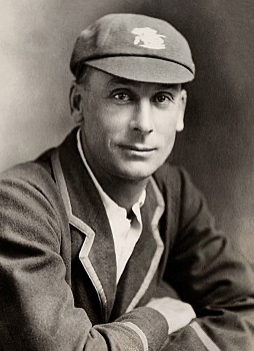