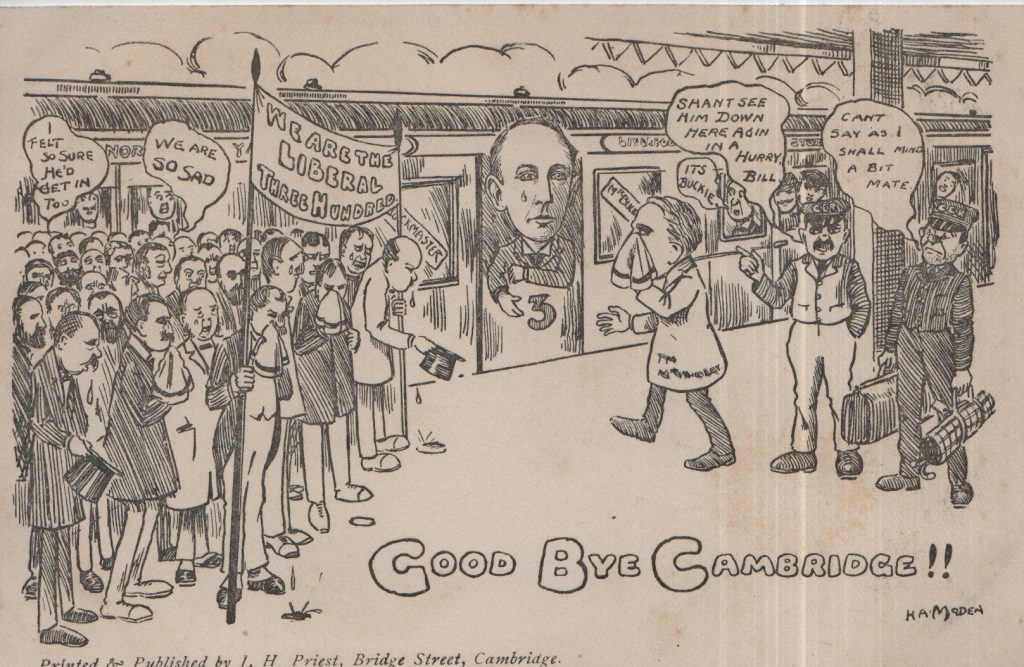 The station was designed by Sancton Wood and built by Francis Thompson for Eastern Counties Railway. It was opened on 29 July 1845. Pevsner describes it as ‘a handsome building; yellow brick, in the Italian style, with an arched porte cochere or entrance loggia of fifteen arches which was later enclosed.’

Information on the arrival of the railway in Cambridge can be found here:

One web site that contains a very detailed history of Cambridge railway station, the companies that operated out of it and several now disused stations within the city boundary, can be found here:

Queen Victoria arrived and departed Cambridge in July for the installation of Prince Albert as Chancellor of the University. 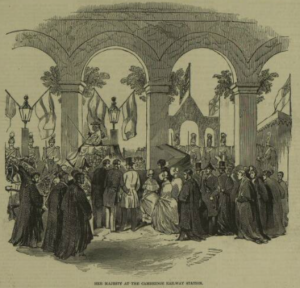 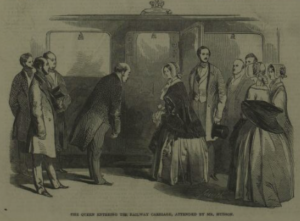 In 1873 the Shah of Persia came to Great Britain for a visit lasting almost three weeks. Arriving at Dover on 16th June he was met by the Prince of Wales with whom he travelled to Buckingham Palace, where he was to stay and where a special telegraph line was placed at his disposal so that he could have direct communication with his wives in Teheran.

Josiah Chater recorded in his diary how on the 28th June the Mayor of Cambridge received news that the Shah would be making an unexpected visit to Cambridge. An official party waited at the station but this all turned out to be a hoax as was reported in the local press:

The telegram has been traced to Mr Neville. He is the man who was engaged in the stench business at the YMCA rooms two years ago.

The 1905 Sultan of Zanzibar hoax may have been inspired by this event. 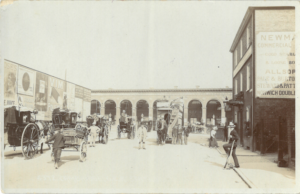 1906: On the right is the Great Eastern Railway goods manager’s office; on the left was a cabmen’s shelter, probably behind the adverts (©MoC)

The cartoon of Cambridge station is from a postcard that depicts the result of the January 1910 general election. The sitting Liberal MP Stanley O B Buckmaster lost his Cambridge seat to the Conservatives. Buckmaster later became Chancellor from 1915-1916 under prime Minister Asquith. 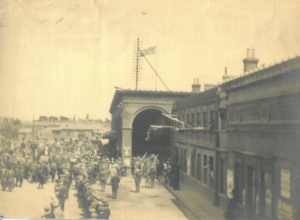 Cambridge Station – 1918 – The return of the Cambridgeshire Regiment 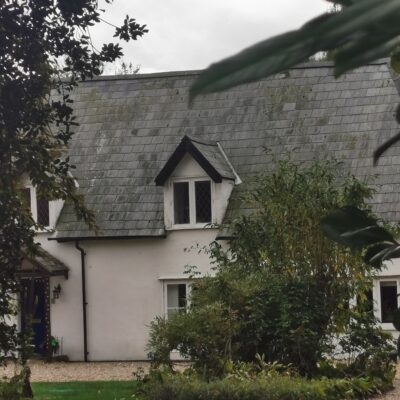 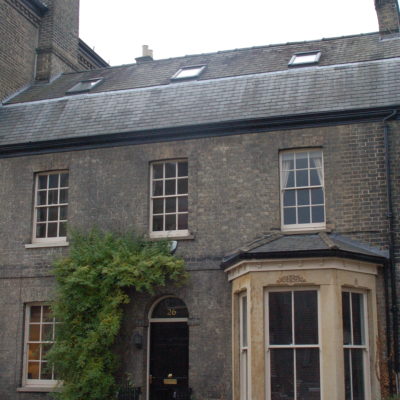 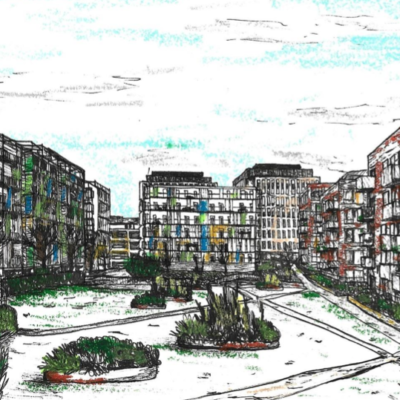