Longstanton Manor House is an early C19 house which encases a C15/C16 timber framed remnant of a late medieval hall. It is suggested that the timber framed elements, including bridging beams and doorways, are the remnants of Cheyneys Manor House, a medieval hall house. From C16 the house was used as a farm and heavily remodelled in the C19 and C20. Today the house is largely a substantially intact C19 house with decorative plasterwork and fireplaces.

1871: the ‘farm house’ in this census may be the same location

1881: Farm house. It is not certain that this farm house is the same  as manor Farmhouse. It may be a farm house close to the centre of St Michael’s Long Stanton such as The Grange. 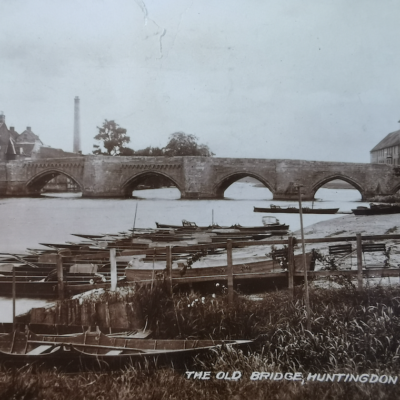