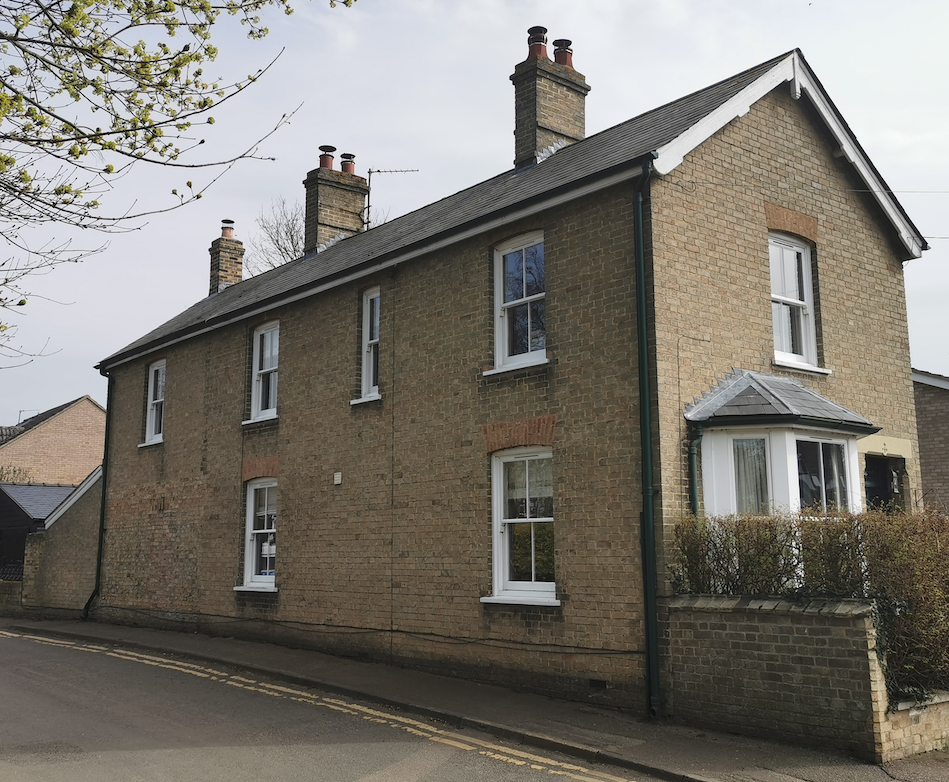 In September 2000 the Cambridgeshire Local History Review published ‘Memories of Swavesey’ by F C Wood. One of those described in the article was William Key.

William Key was a Swavesey worthy. Mr Key was a Foundation Manager of the Swavesey National School and his signature was necessary on every school requisition form. …. Mrs Hawkes [Martha] was one of Mr Key’s daughters who had married and lived in London, but during the 1914-18 War came back to Swavesey to avoid the Zeppelin raids. Mr Key lived in the last house in Taylor’s Lane where it joined Blackhorse Lane, looking to the castle Close. This corner was always known as Amen Corner. Mr Key was originally one of two village bakers, but he had given his business over to his son Henry. … His son in law Walter Gleaves kept a grocers and newsagents shop opposite the White Horse. Later he retired from the grocery to concentrate on the expanding newspaper business. Mr Key did the paper delivery for the top half of Swavesey and was thus a familiar figure on every day of the week including Sunday, as he was either a churchwarden or a sidesman and always in the public eye. He was tall and lean of thin build, greyhaired with a strapping grey moustache, steel spectacles, bushy eyebrows and a seamed and lined, almost emaciated face. He invariably wore a cap and strode around the village with long strides, his long legs making him look like an animated pair of compasses. He had acquired several plots of land and had two orchards in the Hale. Both were mainly devoted to plums, with a few apple trees.

In 1901 William was a baker on the High Street next to the Black Horse. 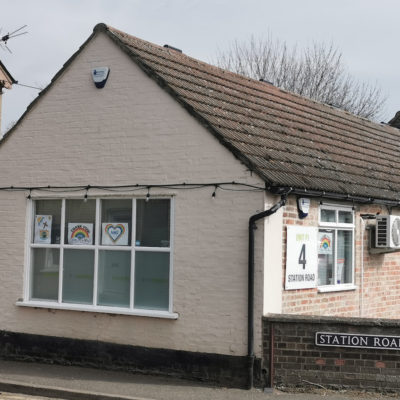 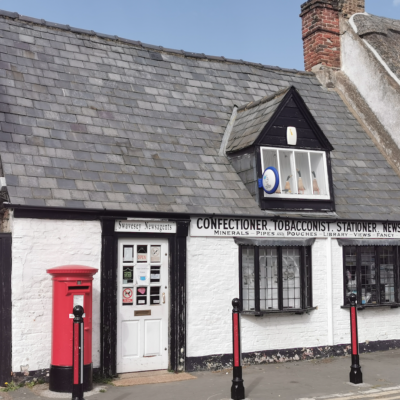 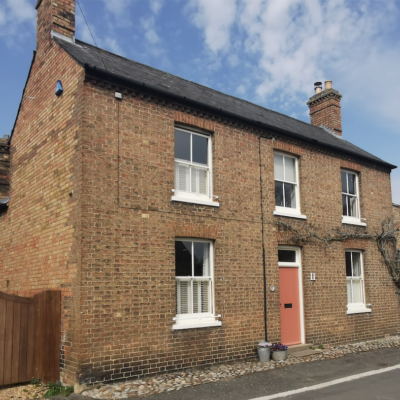 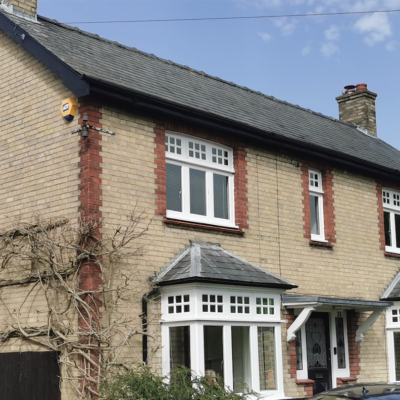 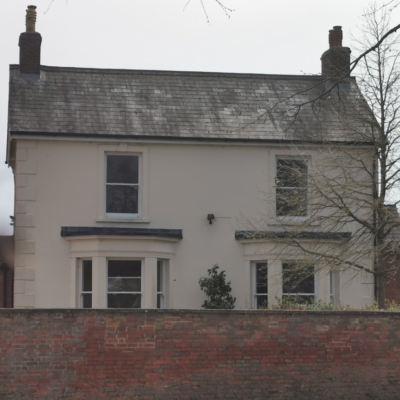 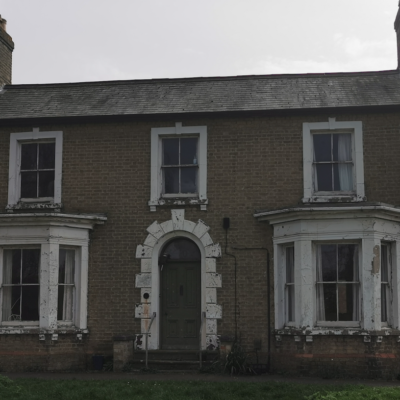 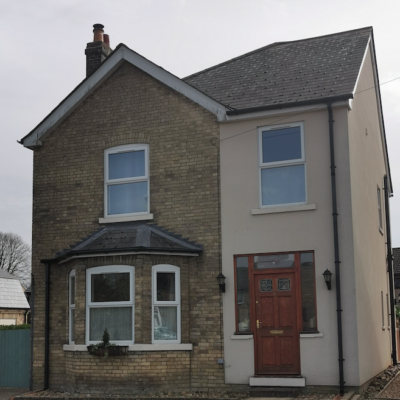