The 1901 OS map shows Back Lane running east from Waterbeach. The road ends short of the railway line and here the name Fen End appears.

Paula Wye emailed in 2022 with this note:

Alfred Wye left for Australia around 1882ish, and went to New Zealand. I think my Dad, Gordon Wye, provided the museum with a copy of his diary from his trip. There he reunited with Ann Denson, who at some time left for New Zealand as well. Her family frowned on their relationship – Alfred was raised by his grandparents. They were eventually married in New Zealand, then settled at Badgerys Creek near Sydney.

Both Jack and Walter died on the first day of the Battle of the Somme. Jack was promoted to sergeant before the battle  and his body was found when clearing the battlefield during 1919. Clifford was killed on 13th August 1918. 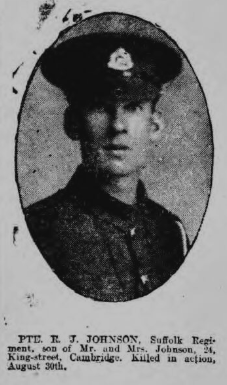 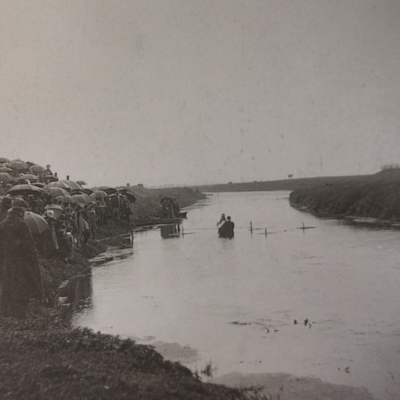 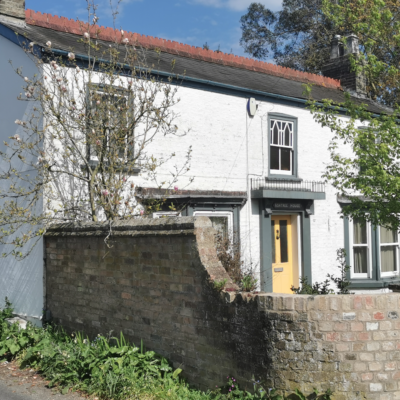 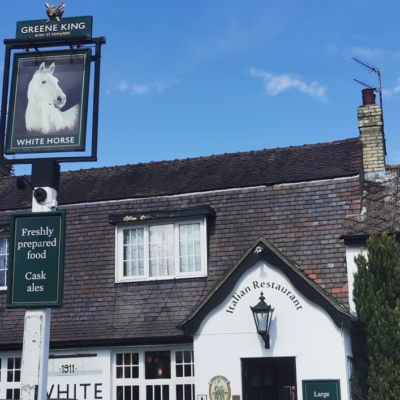 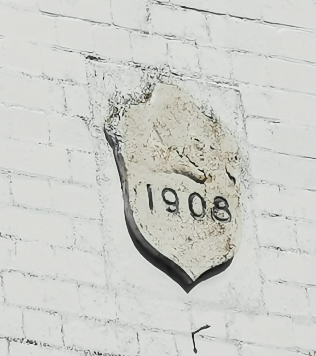 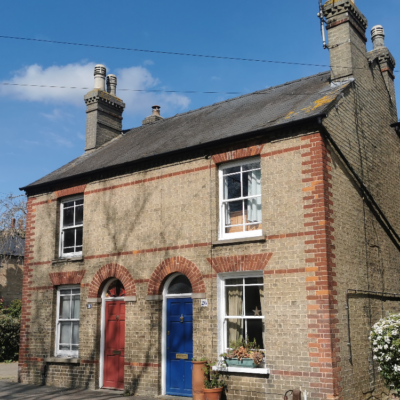 30 Green Side, Duke of Wellington, Waterbeach 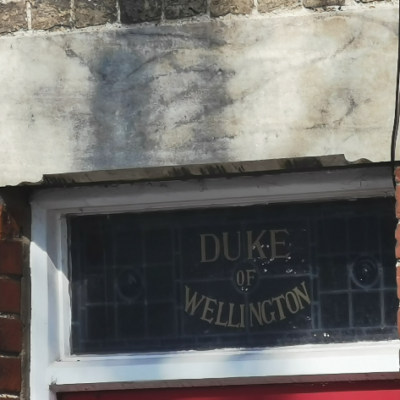 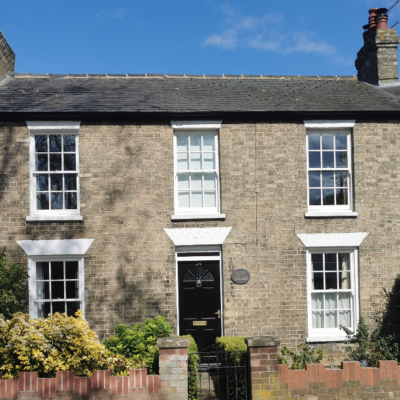